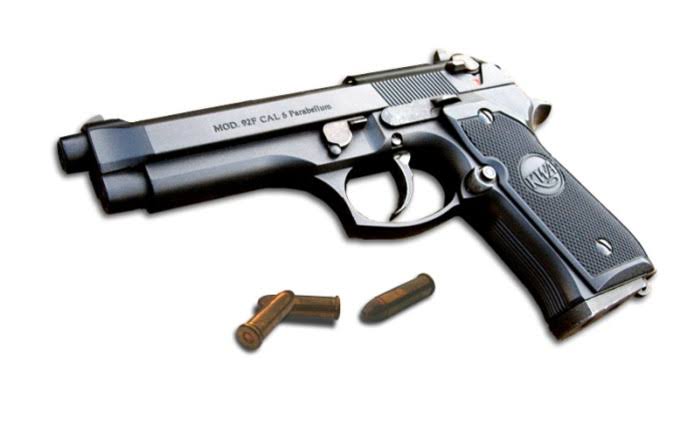 Four Arrested After A Truck Driver Is Shot Dead

Four suspects have been arrested after they allegedly shot to death a truck driver in his truck near Rustenburg on Friday.

The four suspects aged between 22 and 40 were arrested in the early hours of Saturday morning, 23 October 2021, for murder and armed robbery.

According to information received, the truck driver and his colleague were sitting inside their truck and counting money on Friday, 22 October 2021, in Zone 8, Mogwase outside Rustenburg when they were approached by four males, one of them armed.

The driver tried to push back one of the males with a truck door, but he allegedly fired shots.

It is alleged that one of the truck driver assistant ran away while the 43-year-old truck driver was unfortunately shot on his up body and died at the scene.

The suspects fled the scene with an undisclosed amount of money.

Following a collaboration between the police and the public, four suspects were arrested shortly after the incident.

Furthermore, the firearm that was used during the commission of the crime was recovered.

The suspects are all expected to appear in the Mankwe Magistrates’ Court in Mogwase on Monday 25 October.

The General also thanked members of the community for teaming up with the police in catching the alleged perpetrators.

JOHANNESBURG – A minibus taxi driver who threw a brick at another…