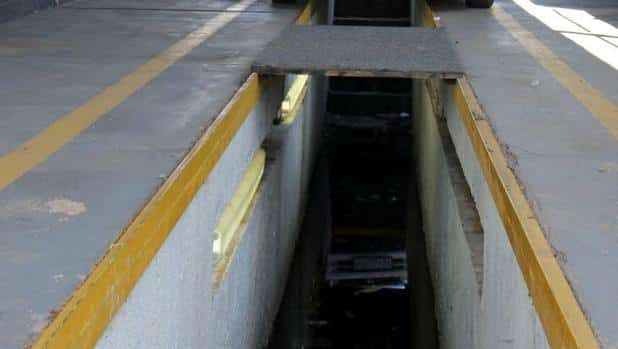 The deregistration of the Orlando and Viking testing stations follows investigations and subsequent arrests of three motor vehicle examiners by the RTMC’s National Traffic Anti-Corruption Unit last year. A clerk was also arrested.

“An examiner and a clerk from Viking testing station were arrested on allegations that they had fraudulently certified an Opel Corsa bakkie to be roadworthy, whereas the vehicle was never presented for a roadworthy test and was not in a roadworthy condition to be certified as such,” the RTMC said in a statement.

Two examiners were arrested at Orlando testing station on allegations that they had used the identity numbers of innocent people as if they had presented about 54 vehicles for roadworthy tests whereas these people were not aware and had not physically presented the vehicles and the vehicles were not tested, the corporation said.

“The department [of transport] found that the owners of the stations had contravened Regulation 137 (a) (b) and (c) of the National Road Traffic Act, 1996.

“It also found that the station proprietors had not submitted any evidence to prove that they did not connive or permit the non-compliance of the law and are therefore ‘deemed to have committed the non-compliance and liable to be convicted and sentenced in terms of Regulation 137B (1) of the Act’,” said the RTMC. TimesLIVE