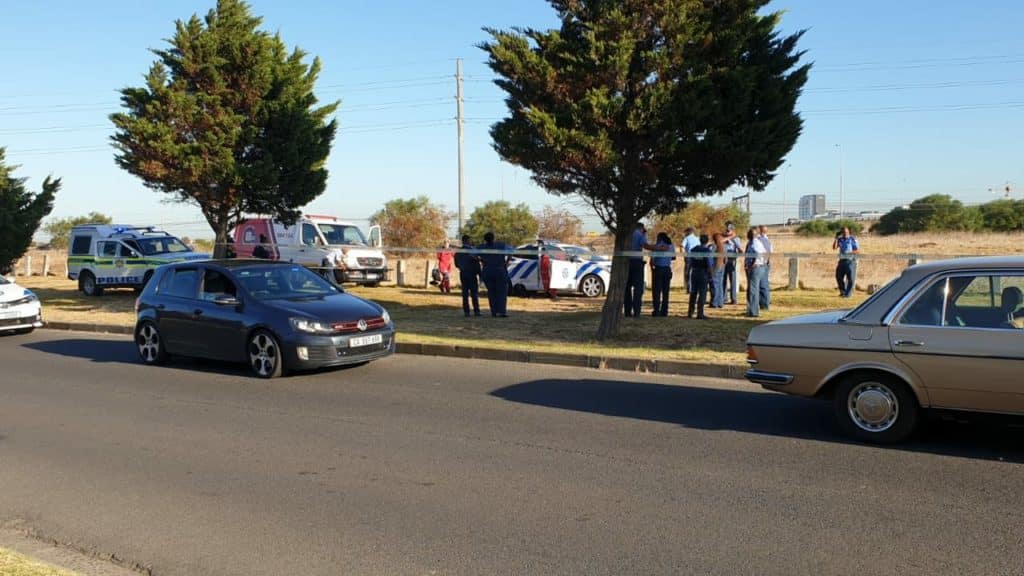 Cape Town metro police have arrested four men in connection with the murder of one of theirs who was shot dead allegedly after arresting a taxi driver on Tuesday morning.

Police spokesperson Col Andrè Traut said the four suspects, aged 20, 22, 32 and 36, are being detained and questioned in connection with the incident.

Mayoral committee member for safety and security JP Smith said the city’s management was “shocked, saddened and angered by the senseless murder” of the officer.

The City of Cape Town has vowed to “intensify operations” against minibus taxi operators after a 49-year-old traffic officer was killed, allegedly by a taxi driver, on Tuesday morning.

According to the police, it is suspected that the officer arrested the taxi driver for a traffic violation on the corner of 5th Avenue and Voortrekker Road, in Kensington, and that he was killed in his vehicle en route to the police station.

“Details of the incident are still emerging and preliminary information indicates the officer had pulled over a taxi when the driver attacked him,” said Smith.

In a statement, he said further information about the murder and the identity of the officer would be released once his family had been informed.

“Our officers are there to serve and protect but there is a troubling attitude of carelessness and disrespect towards them, disparaging the vital work they do.

“They put their lives on the line daily and what should have been a routine stop has turned into a tragedy.”

Smith said he had asked the city’s safety and security investigations unit to help the police find the killer.

He said all city law enforcement agencies — including traffic services, law enforcement, metro police and specialised units — were working on a citywide operation to “clamp down” on taxis and to find the perpetrator.

“Law enforcement on all levels is a tough and dangerous job, but we must do all we can to dissuade attacks. It can’t just be that our officers are murdered and it’s business as usual,” he said.

“There are men and women of character, willing to serve selflessly so we can live and go about our daily business securely. We owe them the support and services they need to do their jobs safely.”

Cape Town mayor Dan Plato authorised a reward of R50,000 for anyone with information that could lead to the arrest and conviction of the killer. The safety and security directorate offered an additional R5,000.

“We call on members of the public to come forward with any information that could assist in bringing the person responsible for this heinous act to book,” added Smith.