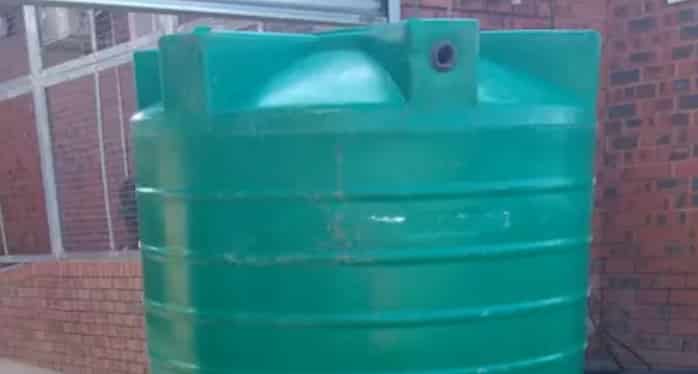 Four people were arrested for looting a truck of rice and Jojo tanks on the N2 freeway in the rural town of Mfekayi near Mtubatuba in northern KwaZulu-Natal.

On Wednesday at 2.35am, the KwaMsane SAPS Task Team Unit recovered bags of rice and a Jojo tank that was stolen from the truck.

It is alleged that they stopped a truck that was carrying the rice and the water tank.

“The goods were then stolen from the truck. Police received a report of the theft and immediately conducted an investigation. Police apprehended four suspects aged between the ages of 25 and 45. They were charged with possession of stolen property. The goods were found at the suspect’s residence,”Gwala said.

All four suspects are detained at the KwaMsane station for further investigation.

The incident comes after violent protests in Ladysmith where truck drivers escaped with their lives.

Truck drivers spoke about their dramatic escape from disgruntled protesters as the community shutdown intensified on Tuesday morning.

Truck drivers said that fearing for their lives, they decided not to stop after the armed protesters pelted the truck with stones. He said that while they were fleeing, they realised that the road ahead had been blocked with two trucks.

Police came to their rescue and took them to the Colenso police station. IOL

Four people were arrested by police in Westernburg , Limpopo after they…