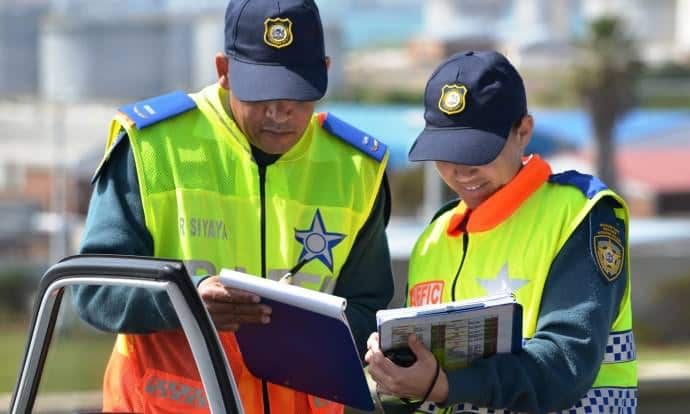 Nine people, including five traffic officials, have been arrested for issuing truck driving licences (Code 14) to people who never actually took the tests in the Free State.

According to the Road Traffic Management Corporation (RTMC), so-called “jockeys” took the tests but the driving licences were instead given to other people, who were never tested.

“In cases where the money is paid to the driving school instructor, he will then give the money to the examiner.”

In some instances, everything was arranged with the instructor, who acted as a middleman.

“The corruption is initiated by the driving school instructors, who will be addressed as secondary targets. The examiners at the driving licence testing centres are the primary targets.

“Code 14 licences were issued to individuals who were not psychically tested themselves, but a so-called ‘jockey’ was used to do the physical testing on the applicant’s behalf,” said Zwane.

Howick – A corrupt uMngeni Municipality employee will not be able to…