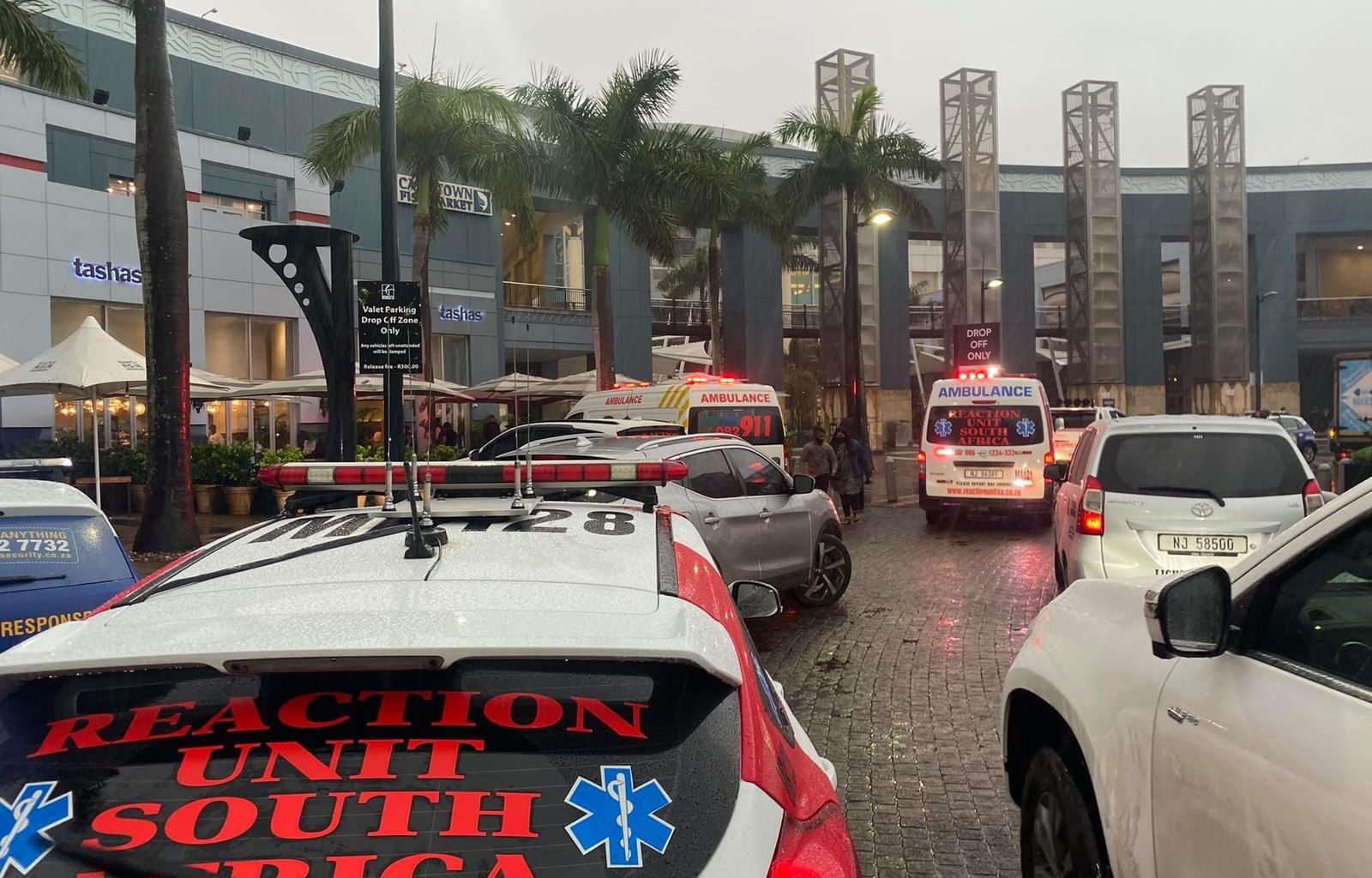 Damjee Jewellers at the Gateway Mall in Umhlanga, Durban has been targeted by armed robbers this Wednesday afternoon.

A number of suspects stormed into the store and held staff up at gunpoint.

One person has been injured.

The suspects fled the scene.

But two people have been arrested at the Mr Price clothing store not far from the store.

The perpetrators reportedly fled the scene in a white double cab Mazda Drifter.

A prominent senior state advocate died after a gun, displayed in court…