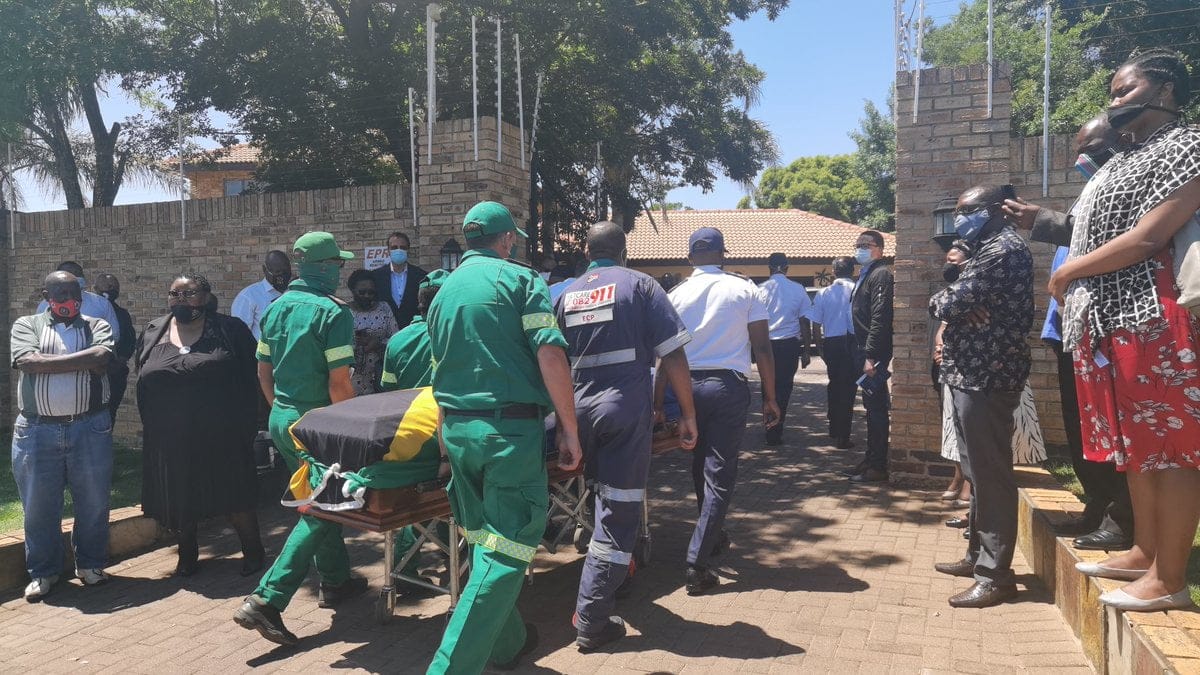 Malebana, 46, was part of the provincial Covid-19 response team. His death came as a shock and was unexpected, according to department spokesperson Kwara Kekana.

Malebana was in charge of the co-ordination of self-isolation and quarantine sites. He died on Tuesday. Details were not provided.

Acting Gauteng health MEC Jacob Mamabolo described Malebana as a valued member of the health team whose untimely passing came at a time when the province was laying out plans to mitigate against the second wave of the coronavirus.

“Malebana contributed immensely to the work of the department and his insights especially in dealing with emergency situations ensured that we minimised the effect of the first surge of Covid-19,” said Mamabolo.

Malebana’s colleagues described him as an outspoken foot soldier to whom there was no small or big task.

He was a highly skilled individual who worked in advanced EMS systems on the continent and across the world. He had strong work ethic and was passionate about his job,” said the acting head of department, Lesiba Malotana.

“We have lost a true leader at a critical time in our organisation.”

The @GautengEMS team handover to the Limpopo EMS team to take Mr Malebana home to his final resting place. The funeral will be this Saturday in Lebowakgomo pic.twitter.com/32OUjTbdMM

Malebana held many senior positions both in private and public service. These included being part of the 2010 project office that put in place plans and operational activities for the Confederations Cup and the 2010 Fifa World Cup, according to the department.

He also served on the Health Professional Council of SA in various capacities, including deputy chair of the board.

Malebana is survived by his wife and three children.