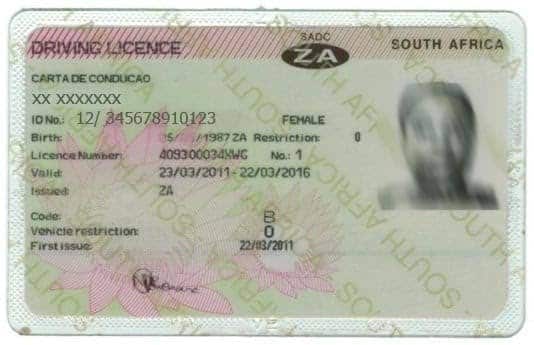 The government has extended the validity of driving licences that expired between 26 March and 31 August 2021.

In a media briefing on Friday (27 August), Mbalula said that drivers across the country have faced a number of challenges in applying for their licence renewals due to the Covid-19 pandemic.

While the licence deadline has been extended a number of times over the last year, Mbalula said that nationally 1.2 million licences are not yet renewed out of a total of 2.8 million expired licences – equivalent to a 42% non-renewal rate.

He said that driver licence testing centres are facing massive capacity problems, as well as corruption from officials who are looking to take bribes. This has exacerbated long-standing problems like the unavailability of online systems, as well as faulty equipment at testing centres, which has also led to delays.

The opposition Democratic Alliance has proposed an overhaul to South Africa’s driving licence system, which grapples with corruption and inefficiencies.

Due to an ineffective online booking system, broken eye testing and fingerprinting machines, reduced capacity in Driver Licence Testing Centres due to Covid-19 restrictions, and corruption, motorists cannot secure bookings in time to renew their driver licences before the 31 August deadline, it said.