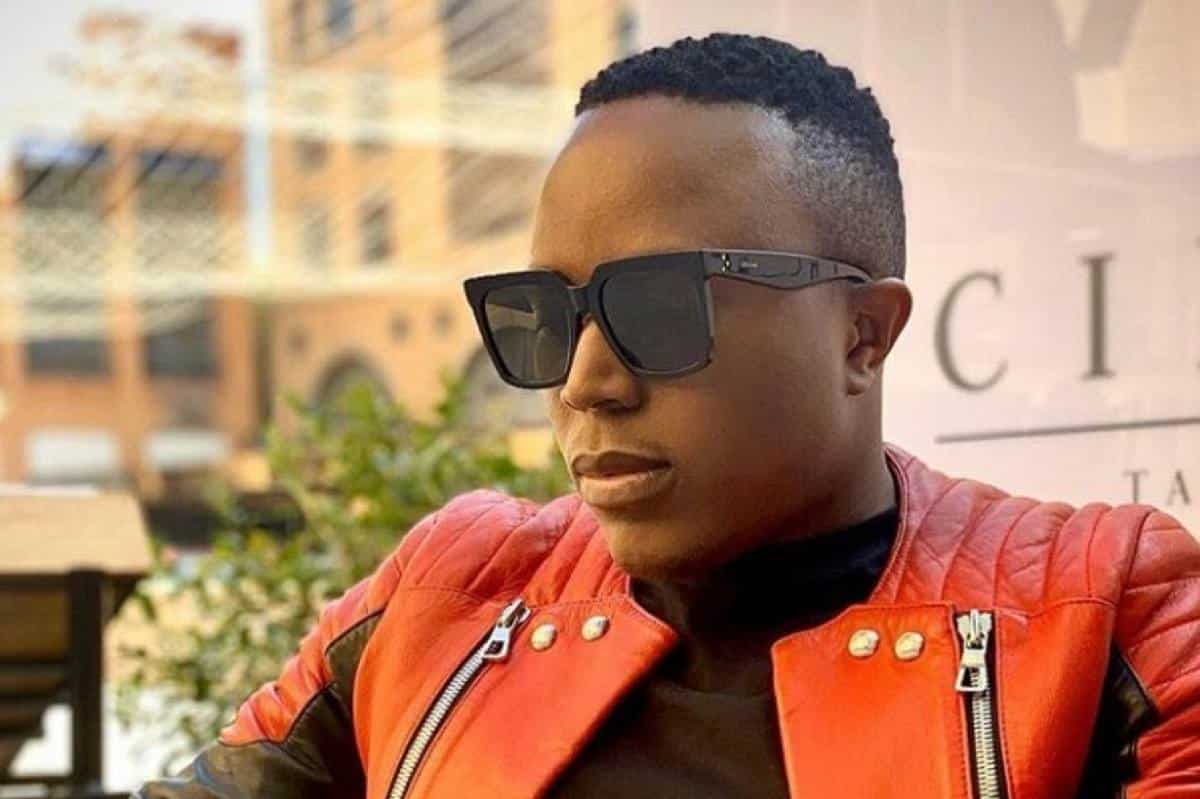 Ndlovu went viral for flaunting a fleet of new luxury vehicles on his social media pages attracting attention from SARS who could not trace anything coming from the young businessman.

According to the SIU, Ndlovu was abusing procurement procedures.

The SIU investigation uncovered a web of inter-linked entities, all purporting to operate independently. However in essence, the entities were all the alter ego of Mr Ndlovu. It was determined that he is indirectly linked to various other entities and the entities were all awarded contracts by the National HLS through irregular procurement processes.”


The Presidency made public the report into over 5,000 contracts valued at over R14 billion, which were investigated by the SIU.

Of those, 45 matters constituting a combined value of R2.1 billion have been enrolled with the special tribunal on corruption, fraud and illicit money flows.

The SIU report details how NHLS officials circumvented restrictions on Feliham Trading, which is linked to Hamilton Ndlovu via his fiancee, resulting in the company being awarded a contract worth more than R14 million among others.

The unit also found that Ndlovu was directly and indirectly linked to various other entities which had been irregularly awarded contracts with the NHLS.

Furthermore, analysis of bank accounts revealed that all companies which had been awarded contracts made payments worth more than R42 million into Ndlovu’s account, which may potentially constitute money laundering.

The SIU is seeking to recoup more than R172 million from Ndlovu, who recently lost his bid to stop further proceedings at the Special Tribunal.

A trial date has been set for 11 and 12 March, while disciplinary referrals were made against eight NHLS officials, three of whom resigned before hearings could begin.