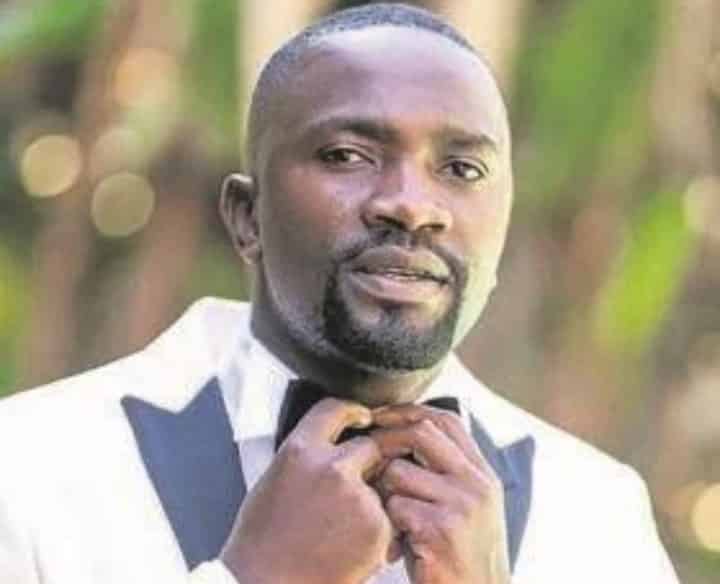 The Hawks are seeking help in locating fugitive Sam Holdings trucking boss Gilbert Tachuona aka Sam Mshengu Chabalala after the businessman failed to appear in court twice in a week.

He’s facing charges of fraud, corruption and possession of an unlicensed firearm.

He was expected to appear in court last Friday and the Friday before, but failed to do so on both occasions.

Mshengu was first arrested in September after Home Affairs investigated his citizenship. He had claimed he was born in Limpopo but during his last appearance in the Middelburg Magistrates Court, it emerged his real name was Gilbert Tachuona, who was born in Zimbabwe 26 years ago.

“Chabalala allegedly tried to derail the investigations by trying to bribe an official. He paid R50 000 to the official and was nabbed by the Hawks immediately after that,” said Hawks spokeswoman Captain Dineo Sekgotodi.

“While out on bail, he attempted to corrupt a senior police official in Middelburg to release his car and make his previous case disappear.”

Sowetan reported Mshengu had gone missing and had sent his wife a suicide note.

Anyone with information should about his whereabouts contact Colonel Daniel Hall on 071 481 3281.

#sapsHQ Mpumalanga #Hawks search for Sambulo Bruce Tshabalala (26) for failure to appear in court. Anyone with information can contact Colonel Daniel Hall on 071 481 3281 or Captain Dietlof Meyer on 07 148 1 2977. NP https://t.co/ShQpJBQp8o pic.twitter.com/9XkLgVYTTO

This website uses cookies to improve your experience while you navigate through the website. Out of these, the cookies that are categorized as necessary are stored on your browser as they are essential for the working of basic functionalities of the website. We also use third-party cookies that help us analyze and understand how you use this website. These cookies will be stored in your browser only with your consent. You also have the option to opt-out of these cookies. But opting out of some of these cookies may affect your browsing experience.
Necessary Always Enabled
Necessary cookies are absolutely essential for the website to function properly. These cookies ensure basic functionalities and security features of the website, anonymously.
Functional
Functional cookies help to perform certain functionalities like sharing the content of the website on social media platforms, collect feedbacks, and other third-party features.
Performance
Performance cookies are used to understand and analyze the key performance indexes of the website which helps in delivering a better user experience for the visitors.
Analytics
Analytical cookies are used to understand how visitors interact with the website. These cookies help provide information on metrics the number of visitors, bounce rate, traffic source, etc.
Advertisement
Advertisement cookies are used to provide visitors with relevant ads and marketing campaigns. These cookies track visitors across websites and collect information to provide customized ads.
Others
Other uncategorized cookies are those that are being analyzed and have not been classified into a category as yet.
SAVE & ACCEPT
Total
36
Share
36
0
0
0
0