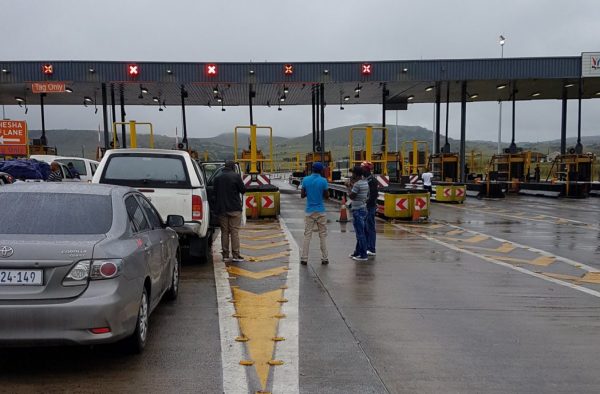 “We appeal to road users to exercise extreme caution and patience under these peak traffic conditions,” the company’s commercial manager, Con Roux said.

Motorists stuck in long queues for hours have been taking to Twitter to vent their frustration.

N3TC — the company managing the N3 between Cedara and Heidelberg — warned motorists returning from the long weekend to expect delays and said that emergency services were out in full force and attended to three serious crashes involving multiple vehicles in the vicinity of Van Reenen’s Pass.

The N3 Toll Route northbound was closed earlier on Monday afternoon at the Tugela Toll Plaza to attend to a serious accident in Van Reenen’s Pass. Southbound, the highway was brought to a standstil after two crashes.

“Travellers are advised to either postpone their journeys, or make use of the alternative routes via the N11/Newcastle or R74 Winterton/Bergville.”