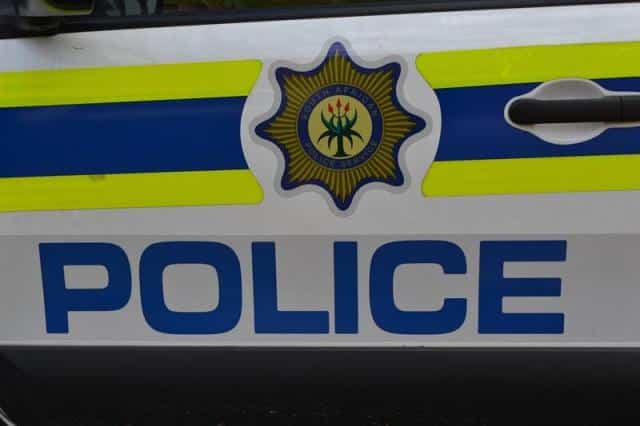 Hijacked truck driver shot in the head after trying to flee

A hijacked truck driver was shot in the head by his captors after he allegedly tried to flee from them in PE on Saturday morning.

Eastern Cape police spokesperson Captain André Beetge says the incident happened at around 5 am, just after the 35-year-old truck driver delivered bread in NU 11, in Motherwell.

“He was driving his truck when a white Mazda hatchback with four suspects forced him to stop. They told him to drive to Mtimba Street in NU 11 near Addo Road, where he stopped the vehicle, jumped out and ran away”, he said.

Beetge says one of the suspects fired a shot at him, wounding him in the head.

The wounded man hid between shacks until it was safe and then went to the Addo Road municipal depot for assistance, he said.

He was later admitted to hospital.

Captain Beetge says the suspects robbed him of his cellphone and cash before fleeing on foot.

No arrests have yet been made.

A 30-year-old man has been arrested in Durbanville, Cape Town after authorities…

Winburg Police have launched a vigorous manhunt for ruthless suspects, following a…