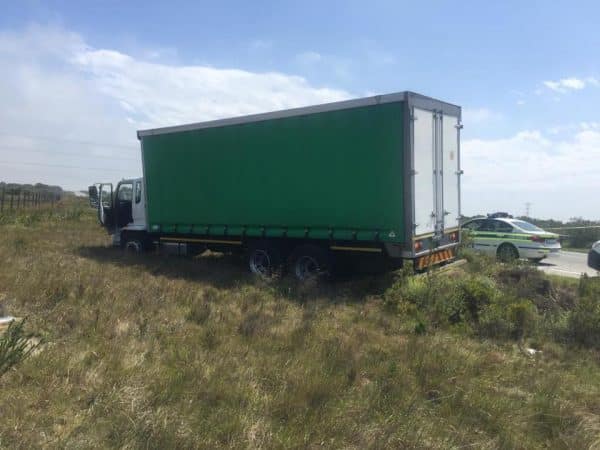 Eastern Cape police are looking for a group of thieves who hijacked a truck and made off with 55 bales of mohair, estimated to be worth between R1.2m and R2m.

The truck delivering the mohair from Queenstown to Port Elizabeth was hijacked on Wednesday night, when it stopped at a traffic light in Uitenhage Road, according to Captain Sandra Janse van Rensburg.

A white VW Polo swerved in front of the truck and two men armed with firearms threatened the driver and blindfolded him.

He was dropped off in the Kwazakele area on Thursday morning and the men fled, taking the truck and its contents.

At around 03:20 on Thursday, the Port Elizabeth K9 Unit recovered the abandoned truck in Zwide.

Janse van Rensburg said it was the second mohair truck that was hijacked.

A month ago, a truck driver and his passenger were forced to stop on the R75 in the Despatch area after an Audi with a blue light pulled them over.

The thieves forced the two out and drove off with the truck, which was later recovered in Graaff-Reinet.

The provincial Organised Crime Investigation Unit has appealed to anyone who has information about the hijackings to contact Lieutenant Colonel Willie Mayi on 082 697 5914.