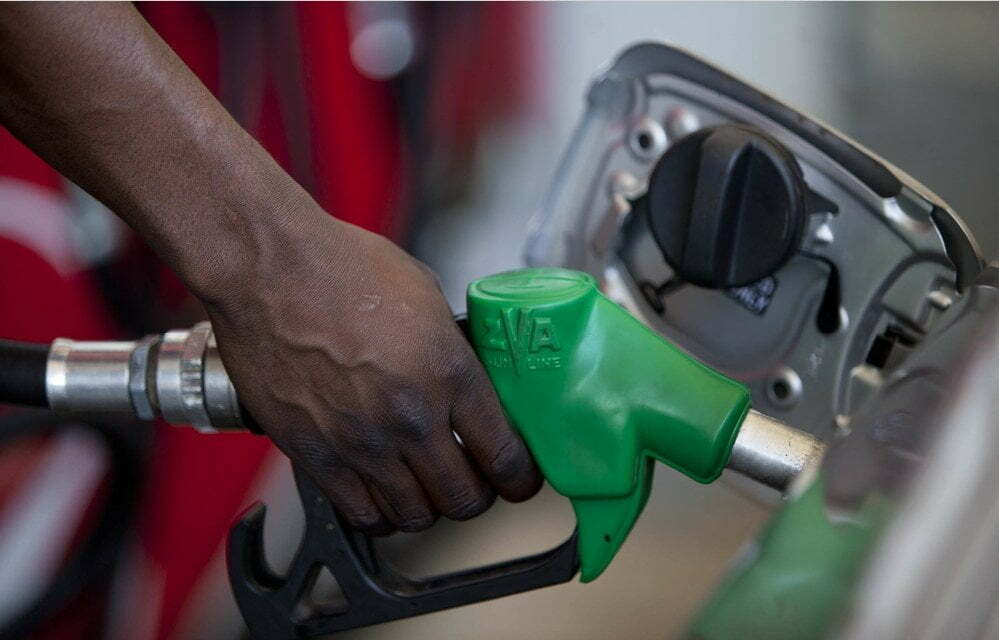 Petrol prices will increase by a massive R1.21 per Litre, while Diesel Increases by R1.48 come Wednesday 3 November, the Energy Department says.

The Energy Department announced that both grades of petrol 93 and 95 octane will increase by R 1.21 per litre.

The Energy Department says the main reason for the fuel price adjustments is the average Brent Crude oil price increased from US$75.50 to US$83.40 per barrel during the period under review.

It says the Rand also depreciated, on average, against the US Dollar (from 14.56 to 14.72 Rand per US$) during the period under review when compared to the previous one which led to higher contributions to the Basic Fuel price.

“The Brent Crude oil reached the highest level since October 2018. The key driver is the higher global demand recovery amid a weaker supply response from non-OPEC and other oil producers. The situation was exacerbated by the impact of the current Gas challenges experienced by European countries that are having on the prices of energy commodities.”

The department says the increase also included the Slate levy.

“An increase of 2.20 c/l (i.e. from 13.16 c/l to 15.36 c/l) will be implemented into the prices structures of petrol and diesel in line with the Self-Adjusting Slate Mechanism rules effective from the 3rd of November 2021. The combined cumulative Slate balances of petrol and diesel amounted to a negative R1.657 billion at the end of September 2021.”

South Africa’s fuel prices are adjusted on a monthly basis, informed by international and local factors.