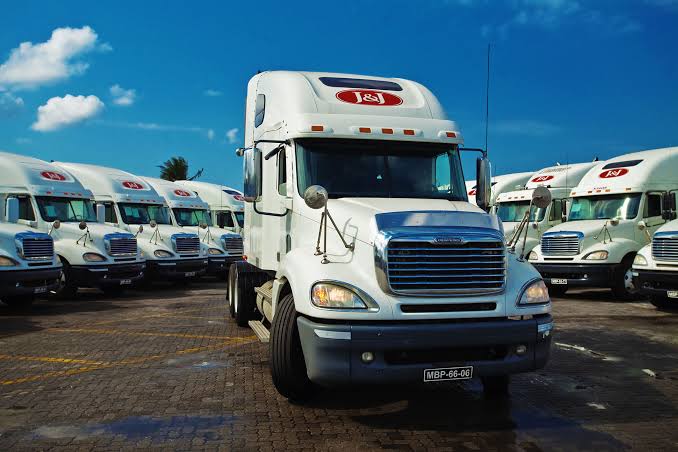 The acquisition comes on the back of Imperial’s announcement that Dubai Ports World (DP World) wants to buy and delist the local group in a R12.7 billion deal.

Imperial explained that it had received DP World’s consent for the J&J transaction, which will be concluded once regulatory and other conditions are fulfilled.

“This acquisition is in line with Imperial’s ‘Gateway to Africa’ strategy as it will optimise and expand Imperial’s reach in Africa by providing scale in end-to-end cross border transportation services in key African countries and new industries,” said Imperial’s group CEO Mohammed Akoojee, in the announcement.

The company plans to use J&J’s routes in the Beira Corridor, which links parts of Zambia, Malawi, Zimbabwe and Mozambique, to the Port of Beira, in Mozambique. While the North South Corridor links the port of Durban to the DRC’s Copperbelt and Zambia.

Imperial said the acquisition will be funded with a combination of cash and debt, in three tranches that will start with the logistics company buying up 51% of J&J. The transaction will be followed by a second 46.5% acquisition and a final one of 2.5%.

“We are excited for J&J to partner with Imperial and believe that the operations of these two businesses are very complementary. This combination offers existing and potential J&J clients a true gateway to Africa,” said J&J’s controlling shareholders, the Carlyle Group and Ethos Private Equity.