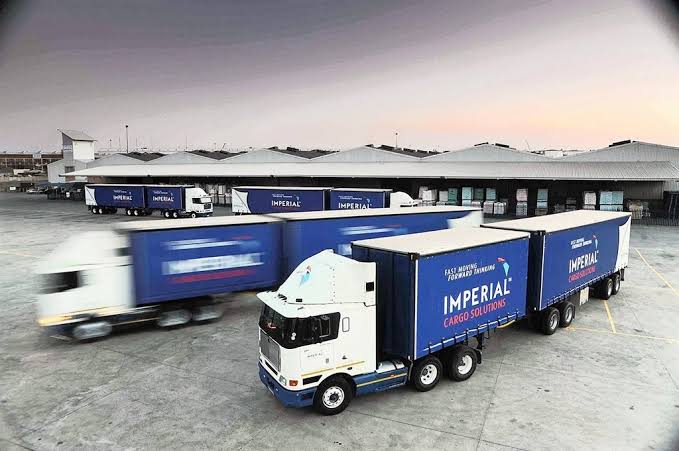 An offer of R12.7 billion ($890 million) to buy out shareholders of Imperial Logistics by Dubai Ports World (DP World) has seen shares of the South African company surge up by 36%.

The global logistics company says the acquisition would be its most significant yet in Africa.

Bloomberg reports that the company offered R66 ($4.60) per share, a 40% premium to Imperial’s last close.

Shares surged up to 36% on the news on Thursday, trading just below the offer price.

Imperial Logistics has been listed on the JSE since 1987 after being founded in 1948 as a motor dealership.

As the fully-fledged logistics and market access company it is today, Imperial has operations in 25 countries, mainly in Africa and Europe.

Their business is very complementary in terms of our capability and they also have a desire to expand their operations on the continent where we’ve already got a well-established footprint.
Mohammed Akoojee, CEO – Imperial Logistics

He adds that its independent board sought the advice of independent experts about the offer.

Read also: Imperial Logistics buys back R91m of its own shares

We recommended to our shareholders that they accept the offer at R66.
Mohammed Akoojee, CEO – Imperial Logistics

Fortunately we’ve got a very good empowerment level… and DP World are seasoned acquirers of businesses… They know what it takes to get a deal done…
Mohammed Akoojee, CEO – Imperial Logistics

I believe the investment by DP World… will have benefits for South Africa on a number of fronts including our empowerment transactions.
Mohammed Akoojee, CEO – Imperial Logistics

Listen to the Capetalk audio clip below:

Durban – Omesh Ramnarain, the man convicted to 10 years imprisonment for…