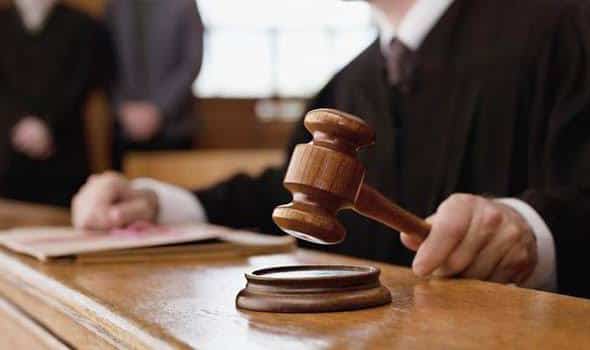 The Labour Court has dismissed the urgent application by Innovative Staffing Solutions (ISS) to stop the National Bargaining Council of the Road Freight and Logistics Industries (NBCRFLI) from taking any further action against it pending the outcome of the review of the NBCRFLI Demarcation Award.

At the beginning of March 2021, the CCMA handed down a Demarcation Award finding that ISS fell under the registered scope of the Council and as such, it should comply with the Main Collective Agreement(MCA).

ISS successfully applied for a review of the Demarcation Award which is still pending.

The NBCRFLI opposed the relief sought by ISS and made a counter application.

In an emailed response to SA Trucker’s request for comment, ISS, through its lawyer SD Hefferman, stated that the judgement is in the process of being appealed.

Hefferman went on to threaten this reporter with unspecified action for publishing contents of the NBCRFLI circular of 13 July 2021, which he claims as falsehoods.