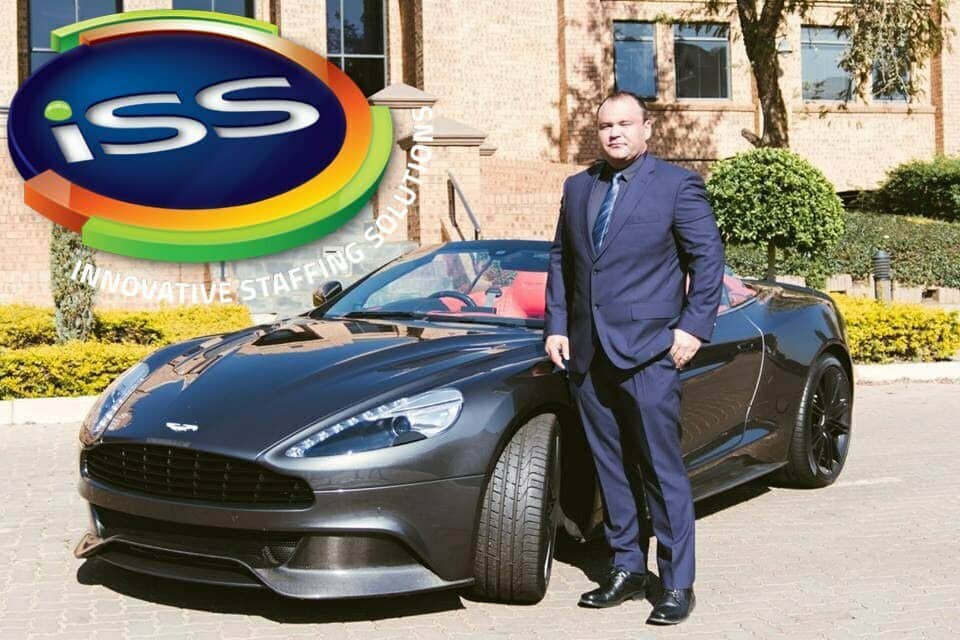 Innovative Staffing Solutions (ISS) is operating illegally and not complying with the National Bargaining Council for Road Freight and Logistics Industries (NBCRFLI), the council has said.

NBCRFLI Secretary Musa Ndlovu stated in a circular that a warrant of arrest has been issued to the Innovative Staffing Holdings (ISH) Director, Arnoux Maré after failing to comply with a labour court order to register and operate under the Council’s Collective Agreement.

Ndlovu was giving an update to NBCRFLI members who questioned the legality of ISS’s operations.

According to this business model, ISS, takes the transfer of their client’s staff, purportedly in terms of Section 197 of the Labour Relations Act (LRA) from which time ISS takes overall employment responsibilities and liabilities of the staff of those clients.

ISS has been at loggerheads with employees wherever they have taken over as that ‘removed’ the employees from the Council’s Collective Agreement.

Ndlovu confirmed that ISS’s clients were mainly transport companies in the Road Freight and Logistics Industry which fall within the Council’s jurisdiction and as result, ISS falls under and must comply with the Council’s Main Collective Agreement.
ISS noncompliance
“ISS has neither registered with the NBCRFLI nor paid to it any contributions in respect of the employees outsourced to them,

“Council believes that ISS falls within its jurisdiction. Hence, Council has declared a demarcation dispute against ISS. A settlement agreement was entered into at the CCMA on 12 August 2019 whereby ISH accepted that it fell under the Council’s jurisdiction and undertook to register its business operations with Council.

“ISH failed to register its operations as per the aforesaid settlement agreement and a subsequent Section 142A application was issued to make the agreement an Award.

“The Council thereafter applied to the Labour Court to declare ISH and its director to be in contempt.

“On 28 February 2020, a Court Order was obtained whereby ISH was ordered to register its operations with Council by no later than 13 March 2020 and file its first return by no later than 20 April 2020.

“This Court Order was not complied with and on 21 August 2020 ISH’s director was found to be in contempt. This order was issued notwithstanding that ISH placed itself into voluntary liquidation shortly before the Labour Court was due to hear the Contempt of Court application,” stated Ndlovu.

On 21 August 2020, the Labour Court also suspended its contempt order on the condition that the relevant returns are submitted by 31 October 2020. The returns were not submitted and the Labour Court has issued a warrant for the arrest of the previous Managing Director of ISH, Arnoux Maré.

The demarcation dispute with ISH was thereafter adjudicated. At the beginning of March 2021, the CCMA handed down a Demarcation Award finding that ISS fell under the registered scope of the Council.

By agreement, ISS was granted a stay of that Demarcation Award up until 30 June 2021, on the condition that it rendered certain returns to the Council. ISS once again failed to render such returns and consequently, the Demarcation Award remains binding.

In consequence, as a result of a previous agreement reached with ISH (before it was liquidated) and a binding CCMA Demarcation Award in respect of ISS, the Innovative Staffing Group falls under the registered scope of this Council, to the extent that it provides services to any road freight companies.

ISS did not respond to SA Trucker’s call for a comment.

Ndlovu said that the Council is proceeding with enforcement against ISS.

Protesters in Khayelitsha, Cape Town have forced the closure of Baden Powell…