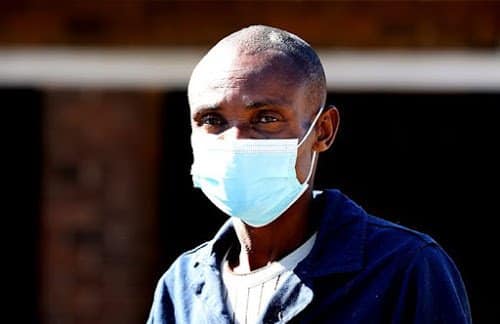 DURBAN – The man behind the wheel of an empty sugar cane truck which crashed into pedestrians and 9 other vehicles claiming 8 lives and injuring 32 others in Jozini last week has abandoned his bail bid.

43-year-old Sipho Ntuli, who faces eight counts of culpable homicide and driving under the influence of alcohol, appeared in the Ubombo Magistrates Court on Friday.

Ntuli will remain at the Jozini police station cells while the State conducts further investigations.

His next court appearance is scheduled for next month.

The National Prosecuting Authority’s Natasha Kara said: “The matter was remanded to 28 July for further investigations.”

It’s alleged that Ntuli lost control of a sugar cane truck while driving under the influence of alcohol.

The truck ploughed into several vehicles and pedestrians causing multiple deaths and dozens of injuries.

The incident sparked renewed calls for motorists to refrain from excessive alcohol use.

Relatives of those affected in the crash have called on law enforcement officials to ensure justice.

Harrismith – 10 men have been arrested for allegedly robbing a trucker…

Cape Town – Left with no other way to alert cops about…