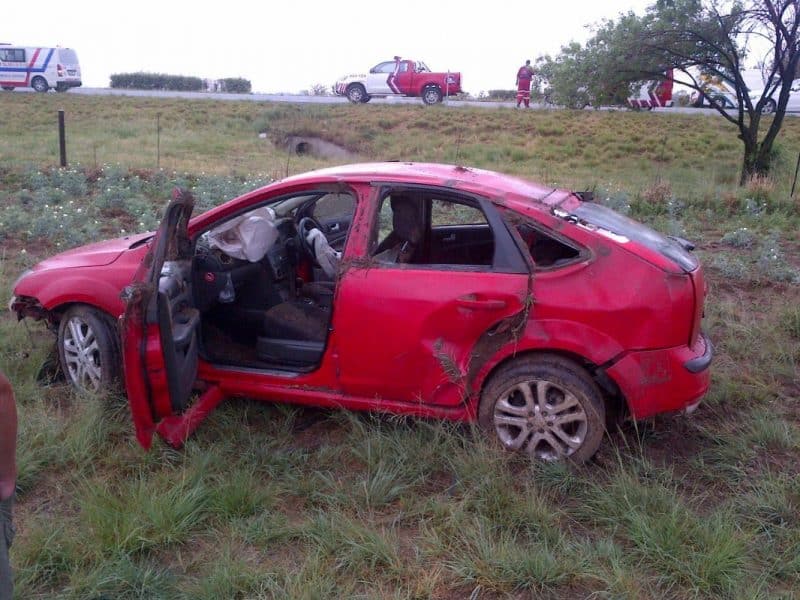 Four women were injured after their vehicle rolled off the N1 Highway near the Kroonvaal Toll Plaza, South of Johannesburg yesterday afternoon.

ER24 paramedics arrived on the scene and found the light motor vehicle on the side of the road. Four occupants were found seated inside their vehicle.

The occupants were carefully extricate from their vehicle and assessed, finding àll four woman had sustained injuries ranging from moderate to serious.

Paramedics treated the patients and thereafter transported them to a nearby hospital for further treatment.

It is believed that the driver lost control of the vehicle, causing it to roll multiple times.

Local authorities will be investigating further.

Durban – A horrific accident involving a minibus taxi and a bakkie…