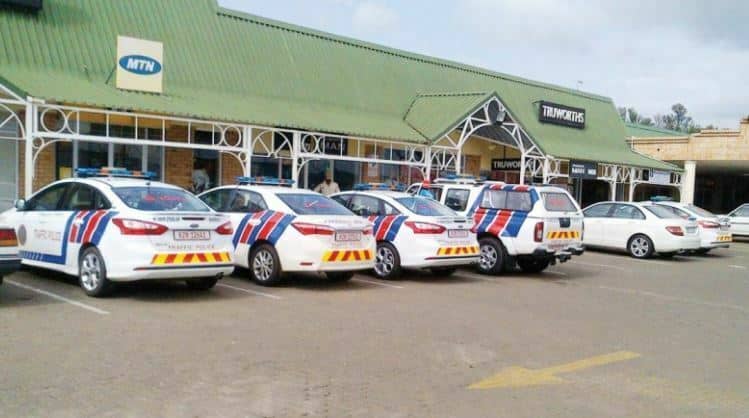 Durban – Responding to questions on the action the department was taking to stop carnage on KwaZulu-Natal roads which have seen 30 people die in two separate crashes involving trucks, KZN Department of Transport said they have blacklisted 83 drivers.

One of the drivers was arrested at the Pinetown testing station while trying to renew their driving licence.

Spokesperson Kwanele Ncalane said it was part of efforts by the department to stop corruption within the province.

Ncalane said the department had also started to regulate driving schools in the province in efforts to stop corruption and ensure quality drivers on the roads.

He made these comments after he was asked about the call by the IFP for there to be a commission of inquiry into the high road crashes in the province over the past few months.

The party made the comments in the aftermath of a crash between two trucks and a taxi on the N3 near Estcourt, 14 people died.

Last month 16 people died in a crash between a taxi and a truck on the R66 between Ulundi and Underberg.

IFP spokesperson on transport Steve Moodley, said they wanted the commission to be formed to find solutions to stop carnage on the roads.

“The IFP believes that a commission should investigate what steps should be taken and what measures should be most effective in curbing road accidents and reducing the severity of road carnage.

“This commission must investigate how effective the government’s approach to road safety,” Moodley said.

Ncalane dismissed the IFP’s suggestion and said that “It was tantamount to political grandstanding.”

Ncalane said they would be conducting studies that look into South African driver behaviour.

The reason for this was because they needed to understand why South Africans were reckless, violent and broke the law on South Africa’s roads.

There would be a meeting of all law enforcement heads in the province to formulate a comprehensive strategy that everyone would adhere to for the coming festive season, Ncalane said.