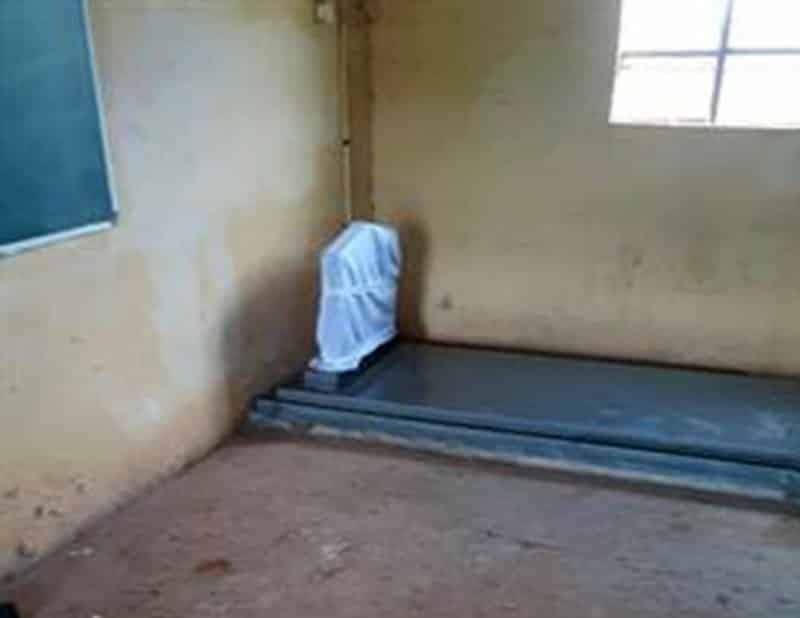 A dispute between a KZN family and Mthwane Senior Secondary School in uMzimkhulu over land has taken a dramatic turn.

The family claims ownership of the land on which the school was built and has erected a tombstone in a classroom.

Pupils from the school have had to be relocated after the family laid a tombstone inside one of the classrooms earlier this month.

It’s understood Mthwane Senior Secondary School was built on an old gravesite belonging to the family.

The KwaZulu-Natal Education Department says the family erected the tombstone in the first week of January.

The department says it was made aware of the matter – but add the family hadn’t presented proof of ownership of the site.

Spokesperson, Muzi Mahlambi says pupils have been put in mobile classes as a contingency measure.

“What we are working on is the issue of electricity, water and sanitation so that we quickly are able to restore the culture of teaching and learning in that particular school. Other issues – we are engaging at a very high level with the family that is in question,” he says.