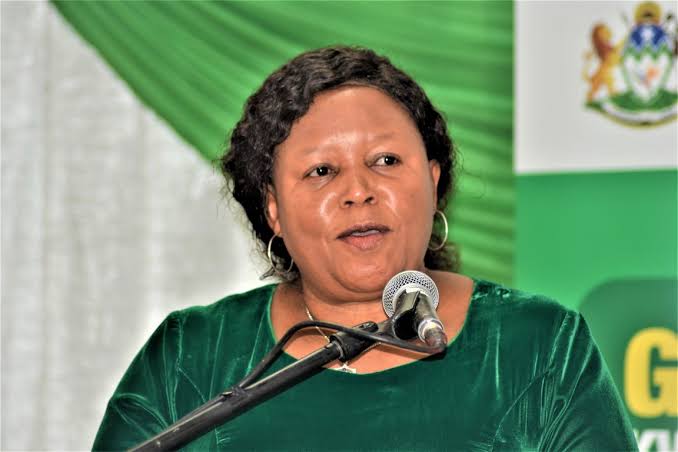 The KwaZulu-Natal provincial government has called on the protesting truck drivers to refrain from using violence and disruption to voice their grievances and rather to continue with government-led talks to resolve their concerns.

This follows the massive blockade today by the drivers of national routes to the Durban harbour against the employment of foreign truck drivers.

The blockade from the N3 Van Reenen’s Pass, amounts to an act of economic sabotage not only of the country but shuts down deliveries to our neighbouring countries.

The blockade has led to a major traffic jam along the busy economic corridor linking KwaZulu-Natal and Gauteng.

Law enforcement agencies, including members of the Road Traffic Management and the South African Police Service, have been deployed to the scene to attend to the issue to ensure that trucks are removed to allow the free flow of traffic. The province is working with the Free State Province to find a solution to the issue.

Read also: N3 Truck Blockade: Here are the Alternatives if Travelling Between Johannesburg and Durban

MEC for Transport, Community Safety and Liaison, Neliswa Peggy Nkonyeni said the blockages to the N3 have a negative impact on the economy. MEC Nkonyeni said that every time the N3 is closed the severe disruptions to the supply chains results in millions of rands being lost to the economy.

“We are currently in the process of rebuilding confidence in KwaZulu-Natal and repositioning it as a safe premier investment and tourist destination. Illegal acts such as blockading our arterial route only serve to erode such confidence and undo all the work of rebuilding the economy that has been undertaken so far. We, therefore, appeal to those taking part in this illegal protest to call it off immediately. No grievance is worth putting thousands of jobs at risk,” said MEC Nkonyeni.

The provincial government invites everyone to the negotiating table and would like to appeal for calm and maximum restraint. Even the most intractable of problems can be solved through continuous negotiations. We wish to assure every citizen business people, investors in our province that we are attending to the problem.

“We would like to assure all those affected that we are attending to this issue as a matter of urgency. The provincial government will continue to monitor the situation and will issue updates to ensure that the situation returns to normality,” concluded MEC Nkonyeni.