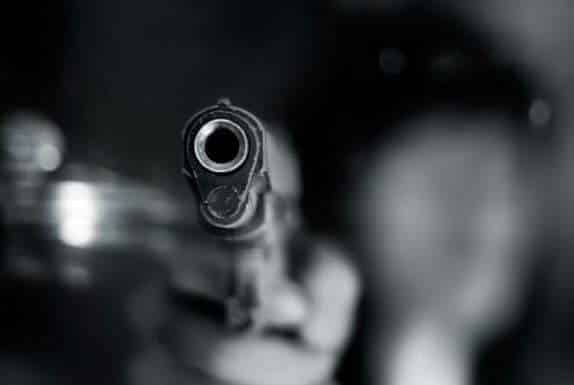 Durban – A KwaZulu-Natal man will spend 15 years behind bars after hijacking a truck laden with thousands of loves of bread outside Newcastle last year.

The Madadeni regional court has also sentenced Vumani Gama, 35, to 15 years imprisonment for the illegal possession of a firearm and ammunition.

Mbele said the duo held a truck driver and his assistant at gunpoint when they were delivering bread to a local supermarket in April last year.

“They hijacked them and the truck with thousands of loaves of bread and cash at gunpoint. A case of carjacking was opened at the Osizweni police station for investigation,” said Mbele.

“The accused were arrested and charged for carjacking. During the arrest, Gama was found in possession of a firearm with ammunition,” she said.