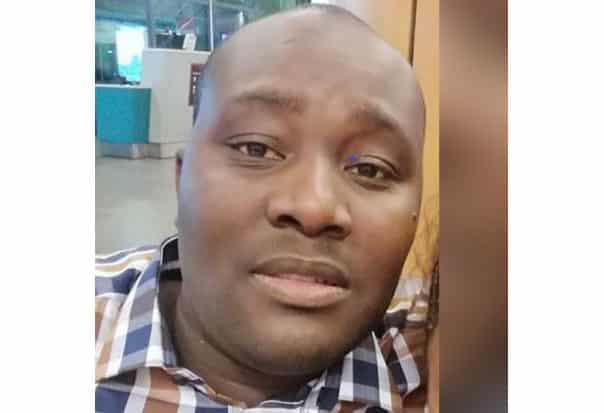 A lack of maintenance at Transnet’s port of Cape Town has been blamed for a freak accident in which a truck driver was crushed to death by a massive crane.

A 32-year-old trucker Gift Nyamasoka was killed on Friday morning, with Truckers For Unity SA chairperson Derick Ongansie saying it was the second incident of this nature recorded in four months.

Ongansie said the truck was waiting to load a container when a spreader hoisting cable on the crane apparently snapped sending the 7-ton spreader hurling down onto the truck, killing the driver instantly.

“On behalf of Truckers for Unity SA, we extend our condolences to the family and friends of the driver that passed on in this tragic incident. However, the question remains, how safe is the rest of the equipment in the port that services the trucking industry?

“Most of the cranes in use are derelict due to lack of maintenance. Talking to some of the technicians responsible for maintenance on these cranes, at times they are experiencing up to 18 breakdowns per 8-hour shift, which results in a shortage of technicians, resulting in further congestion in the port,” said Ongansie.

Transnet said operations were suspended until all regulatory authorities on site concluded their assessments in the wake of the incident.

“A 32-year-old truck driver collecting a container at Cape Town Container Terminal was fatally injured within the terminal environment, an unfortunate incident that is regrettable.

“Operations were immediately suspended and preliminary investigations are under way. A board of inquiry will also be set up to identify the root cause of the incident, which is still unknown at this stage.

“Employees on duty are receiving counselling and the terminal is in talks with the employer of the deceased.

“Police have opened an inquest docket for further investigation. Operations remain suspended. The terminal and its leadership extend its condolences to the family of the deceased,” Transnet said in a statement.

Truck drivers, however, have reported that operations were only stopped for a few hours but continued the same day.

“It hurts so much that we are continuing to work in the same environment that has robbed us of a very young trucker,” said one trucker who preferred to be called Lenny.

Lenny expressed fears that Transnet would not reveal the entire truth about the cause of the accident.

“I don’t think they will tell us exactly what happened, our bosses too, they are afraid of them so they will not press for the truth and the unions are toothless,” he said.

Police spokesperson FC Van Wyk said: “Kindly be advised that an inquest case has been opened for investigation following an incident that occurred on Friday, at around 11.15am at Container Terminal, Table Bay Harbour.

“According to reports, a crane fell on top of a truck that stood parked nearby. Our crime scene experts attended the scene and the investigation is ongoing,” said Van Wyk.

The deceased trucker is survived by his wife. His funeral will be held in his home country, Zimbabwe, mourners are still gathered in Maitland where he was staying with his wife. The couple did not have any kids.

Every second counts when you are in a tight situation. This trucker…