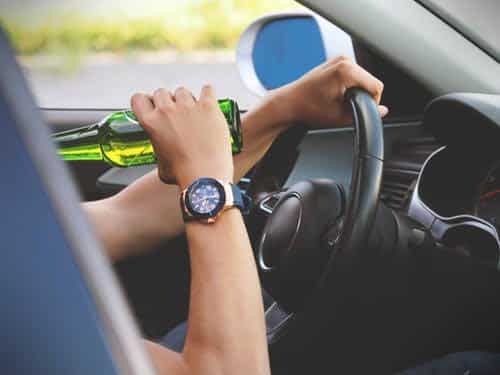 The President says the legal limit of blood alcohol content for South African drivers will be lowered in a bid to save lives.

Cyril Ramaphosa joined the launch of Transport Month in Heidelburg, Gauteng yesterday. He says drunk driving remains one of the leading causes of road fatalities in the country.

“We are going to change the law to ensure we lower the threshold so those who are used to drinking and driving will know we are taking tougher actions, because it is those who drink and drive who kill people”, he said.

Meanwhile Transport Minister Fikile Mbalula, says the AARTO Bill that was recently signed into law – will be fully implemented in June.

“All those who dive drunk on the roads must face the full wrath of the law, and the AARTO system will ensure that they will lose points to the point of losing their drivers license. We mean business”, he said.