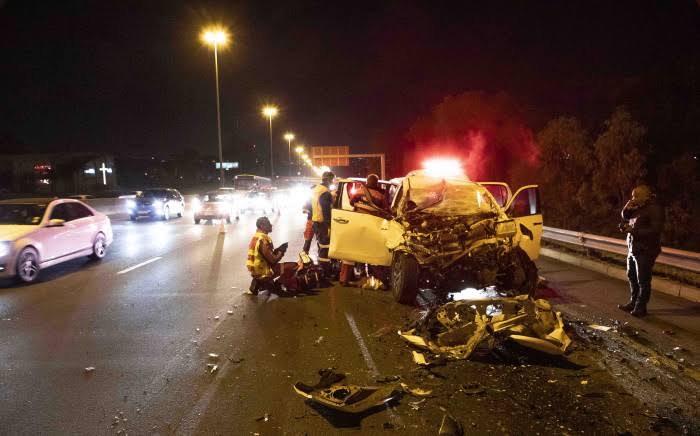 The Road Accident Fund (RFA) has released a list of 10 of the most dangerous roads in South Africa and Limpopo roads dominate the list appearing four times.

Eastern Cape and Gauteng roads follow with two appearances each while KwaZulu-Natal and Mpumalanga appear once each.

Topping the list is the N2 between East London and Umtata.

Second is the N2 from Umtata to Kokstad.

The N1 between Mokopane and Polokwane takes third spot. Three other stretches on the N1 in Limpopo also appear on the list.

With four routes falling in the Limpopo province, the DA is calling on the MEC to ensure her department is out in full force and with increased visibility on all our main roads during the festive season.

“During the December holidays in 2020, Limpopo’s fatalities on the roads declined with 8.3 percentage points to 188 compared to 205 in 2019,” said DA spokesperson on transport and community safety, Katlego Phala.

“We call on all motorists to make road safety their number one priority by sticking to the speed limit at all times, not to drink and drive or use phones whilst driving and to exercise patience.

“Most accidents can be avoided by obeying the rules of the road and an increased vigilance by drivers,” Phala said.

The festive season road safety awareness campaign is a government programme that aims to prioritise and promote safer road usage during the high peak season on South African roads.

The objective of the campaign is not only to ensure smooth flows of traffic, but also to prevent negligent and reckless driving which could result in road crashes, injuries and fatalities. The road safety launch is a collaboration between different levels of government, transport entities led by CEOs, private sector organisations, NGOs and key stakeholders and role players.