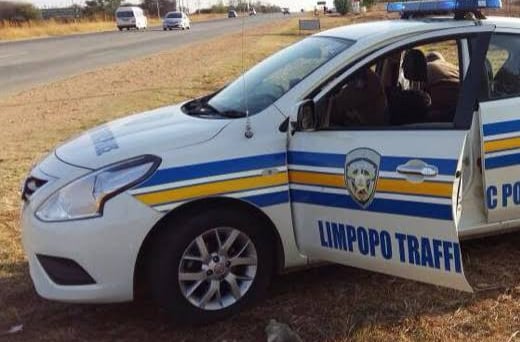 Two Limpopo traffic cops were robbed of their cellphones, a firearm, equipment and some cash after they flagged down a car for speeding near Groblersdal on Friday afternoon.

The two cops were conducting speed trap duties along the Slaagboom road outside Groblersdal when they stopped a grey VW Polo TSI without number plates for exceeding the speed limit, police spokesman Colonel Moatshe Ngoepe said.

Unbeknownst to them, the car had five occupants, heavily armed.

“While they were busy issuing the driver with a written notice, three passengers alighted, two of them armed with rifles and the other one with a pistol. They robbed both the officers and took two cellphones, a firearm, and the equipment before they fled the scene.

“The suspects are unknown and no arrest has been made and the investigation is continuing,” Ngoepe said.

He further added that a multi-disciplinary task team had been established to hunt down the suspects.