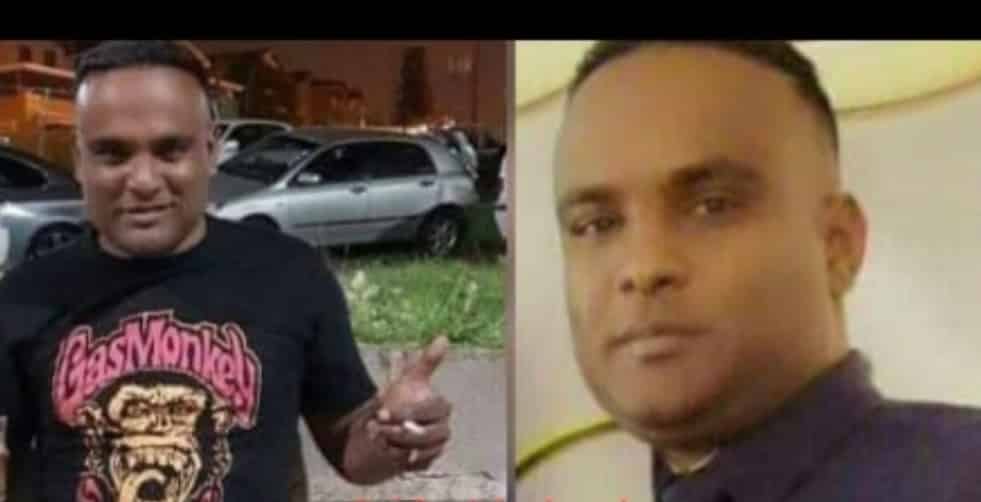 Durban – A popular Grindrod Intermodal employee has passed on in hospital after being shot on the morning of the 26th of December in Chatsworth.

Malcolm Govindsamy, 35, died on new year’s eve from injuries he sustained when he was shot during an altercation at a relative’s house.

On Christmas Day, Malcolm and his wife Maggie, 33, of Montford, joined other relatives for a party at the relative’s block of flats.

As they left the parking lot early on Boxing Day, they were allegedly approached by the shooter, who had an argument earlier with their host.

Witnesses said they then heard screams for help and gunshots. Residents from the flats rushed to the scene, and disarmed the shooter by pinning him to the ground. However, Malcolm, his wife and three other people had already been wounded.

Malcolm and his wife were hospitalised because of the seriousness of their injuries.

Sivan Subramoney, a spokesperson for Amawele Emergency Services, said they arrived at the scene to chaos. “People had flocked to the scene from the neighbouring flats. We treated the injured who were bleeding profusely on the floor outside a tuckshop. We transported two patients to a local hospital,” he said.

Malcolm’s condition worsened yesterday and he eventually passed on. He is survived by his wife and three children.

SA Trucker sends their condolences to Malcolm’s family and wishes a speedy recovery to Maggie.
Rest in Peace Malcolm

Durban – A petition is making the rounds on the web, demanding…