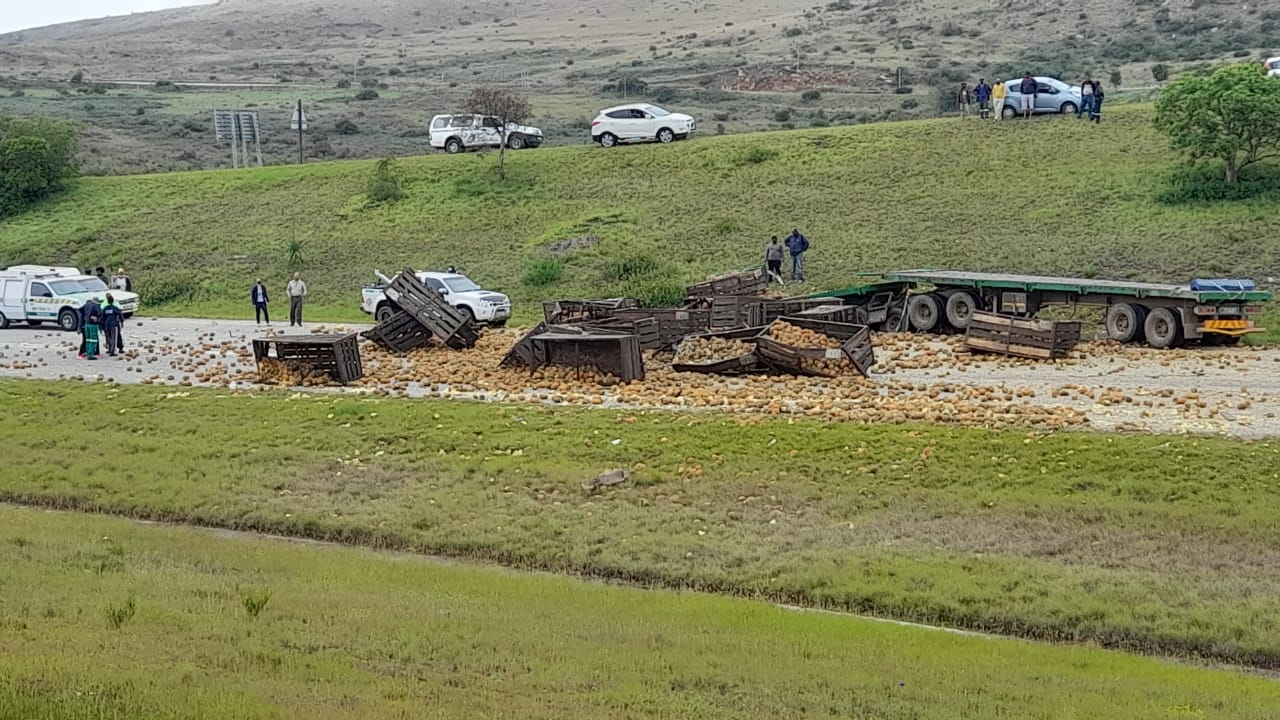 A truck driver has been killed in a head-on collision with another truck on the N2 at the R67 off ramp outside Gqeberha in the Eastern Cape.

The driver of the other truck was rushed to hospital with serious injuries.

Bramwell says officials are on the scene and traffic is being diverted onto the N2 on-ramp and off-ramp of the bridge.

The one truck involved in the accident was carrying a full load of pineapples that were left scattered all over the road, leaving it blocked to motorists travelling on the N2 from Gqeberha to East London.

Motorists are advised to rather use the R72 and proceed with caution. 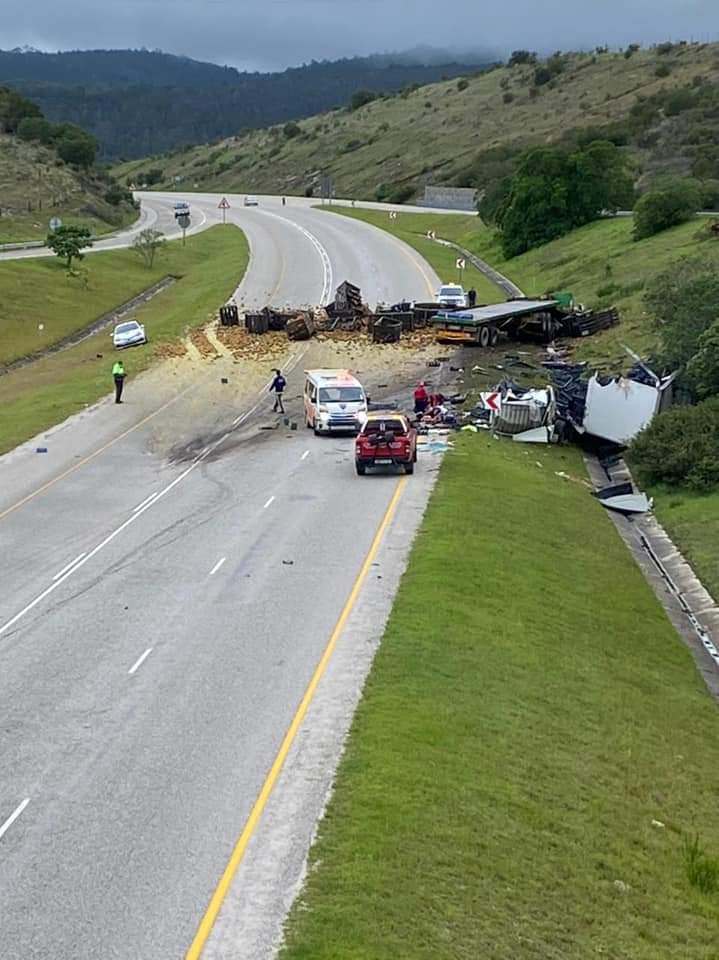 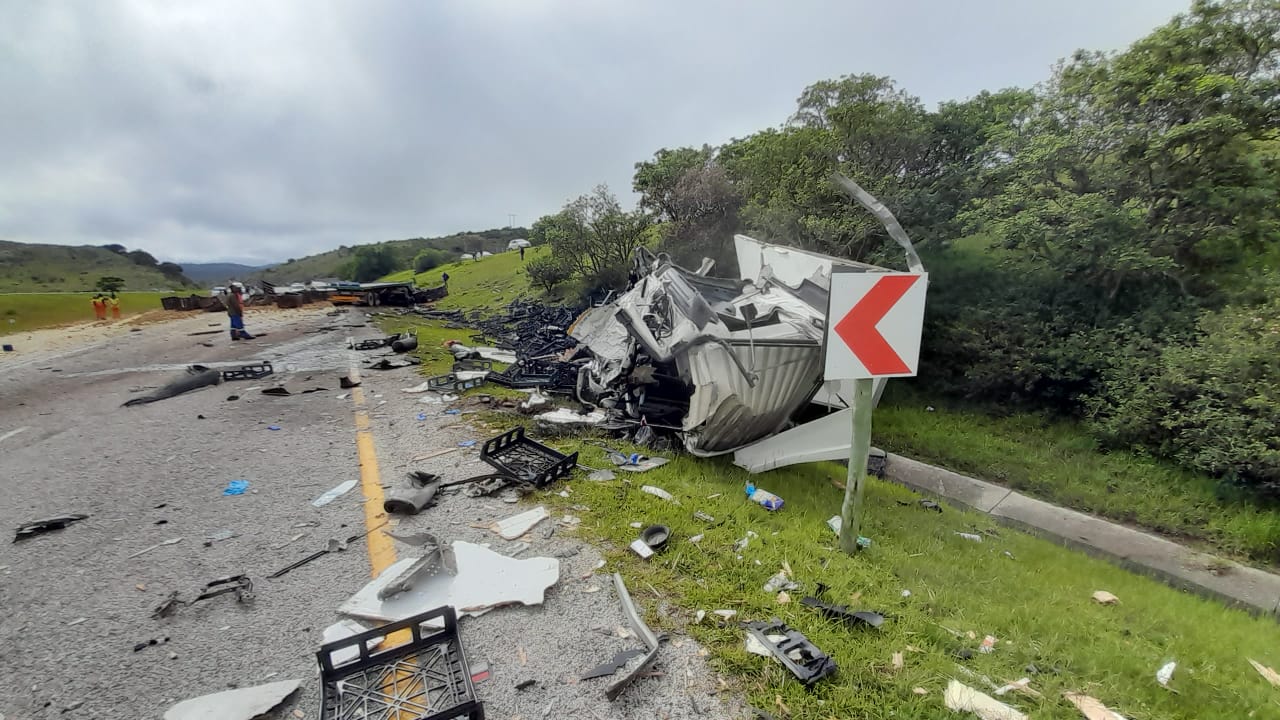