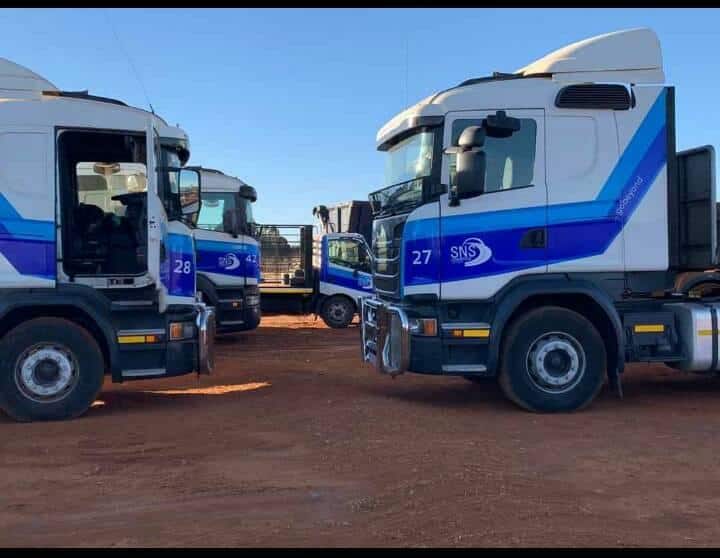 Lucrative SNS Holdings offers that investors could not resist

“For someone who has never been in the trucking business the packages are irresistible and look like an easy way to make money,”
Total
40
Shares
Share 40
Tweet 0
Pin it 0

Now, the firm’s accounts have been frozen and the directors of the Pietermaritzburg-based investment company jailed.

The founder and director of the firm, Sandile Sibiya and his accomplice Nomalizo Sibiya allegedly received R500 million from investors.

Sibusiso Mncadi, one of the investors, explained in court papers how the company operated and the irresistible deals they offered.

“For someone who has never been in the trucking business the packages are irresistible and look like an easy way to make money,” Mncadi said.

Mncadi said he invested in October last year but he only started receiving payments in April this year.

Explaining how the company would make money co-director Nomaliso Sibiya said that the company bought 80 trucks, which are used at different locations to transport goods.

Each truck carries about 35 tons, which amounts to R6 650 per return trip per truck. A truck can do eight to 10 trips a day and work about 20 days a month. That would amount to a gross income of R1,064 million to R1,3 million a month.

However, in October the company sent messages to all its clients saying that financial institutions have complained about them contravening some parts of the Banks Act so they were forced to cease all partnership operations and refund the clients.

Read also: How to lose your investment, eyes wide open

The company promised to start refunding clients from the 1st of November but that never happened.

A case of fraud and contravening the Banks Act was opened at Pietermaritzburg police station.

Hawks members from Pietermaritzburg Serious Commercial Crime unit moved in to arrest the directors after it was rumoured they wanted to flee to Dubai.

“The two suspects appeared in the Pietermaritzburg Magistrate’s Court on Monday for fraud and contravention of the Bank Act,” Hawks KZN spokesman, Captain Simphiwe Mhlongo said.