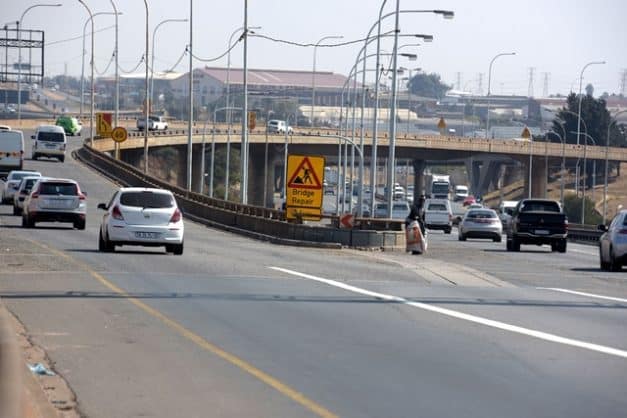 Johannesburg Executive Mayor Herman Mashaba released a statement on Thursday confirming that repair work on the M2 Highway is on schedule, and will be completed on October 30, as planned.

He added that the motorway will be opened to motorists on November 4.

The Johannesburg Roads Agency began working on the busy highway in August last year, after it was found that the structural integrity of the road was compromised.

“Causing major inconvenience to businesses and residents alike, we had to take the decision to shut down the M2 in order to protect the lives of our residents,” Mashaba said.

“I stood on that bridge, I felt the vibrations, and I saw first-hand the cracks in the supporting structures. There is no doubt that this was a life-saving and very necessary decision.”

I am happy to report to the residents of the City of Johannesburg that repair work on the closed section of the M2 Highway will be completed on the 30th of October 2019, as planned.#M2Upgrade pic.twitter.com/H601QjHOl9

The M2 is a main motorway which links the N3 and M1 with the city and western parts of Johannesburg.

Mashaba added that, worryingly, only 6% of Johannesburg’s over 900 bridges are in good condition.

“When we took over from this administration in 2016, we discovered a shocking R170 billion infrastructure backlog which includes our road network.”

Mashaba explains in the statement that in 2016, only about 2% of the city’s budget was used to repair and maintenance, but according to National Treasury stipulations, this figure should be at least 8% annually.

A ceremony will take place before the highway is open to the public, and Mashaba says he will personally be visiting the bridge himself before it is open to motorists.