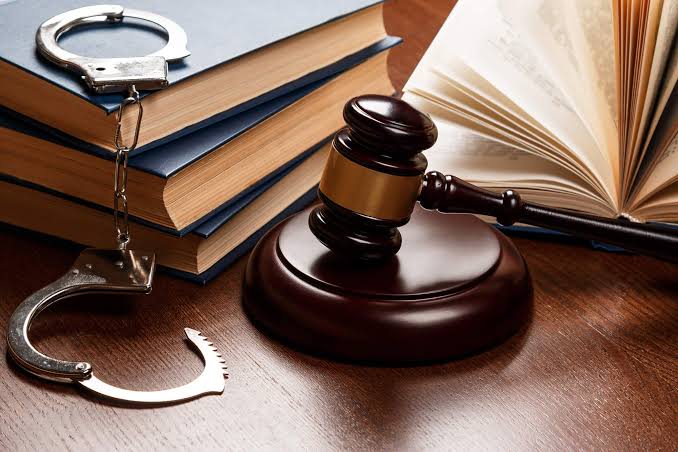 Durban – Omesh Ramnarain, the man convicted to 10 years imprisonment for deaths of two cyclists on the M4 near Durban, was cleared on appeal on Friday.

Ramnarain was charged with two counts of culpable homicide for the deaths of cyclists Richard da Silva and Jarred Dwyer in 2016. His car crashed into them while Ramnarain was returning from a nightclub.

On May 25, 2018, Durban Regional Court magistrate Anand Maharaj sentenced Ramnarain to five years’ imprisonment for each count of culpable homicide, but Judges Kate Pillay and Muzikawukhelwana Ncube cleared him on both counts.

In the judgment, Pillay and Ncube accepted Ramnarain’s version of events that a rock had been thrown at the window of his black Golf while returning from Rocco bar nightclub the previous night.

In summing up Ramnarain’s testimony, they wrote “He heard a bang and his windscreen shattered. He pulled over to the emergency lane on his left, as he could no longer see through the windscreen. He heard another bang. After the second bang, the appellant stopped his car. The bridge was in front of him. He got out of his car as his first thought was that someone had thrown something at the car. However, when he got out, he noticed a person and a bicycle lying in front on his car. When he turned around, he noticed another person lying behind his car. He was shown the photograph depicting a rock on the floor of the passenger side of the car for the first time at the trial. He had never seen the photograph before.

The judges stated that It is a fundamental principle of law that in criminal cases the onus is on the State to prove the guilt of the accused person beyond a reasonable doubt.

The judges also noted a precedent in South African law “where a driver of a vehicle suddenly finds himself in a situation of imminent danger, not of his own doing, and reacts thereto and possibly takes the wrong option, it cannot be said that he is negligent unless it can be shown that no reasonable man would so have acted.”

“The appellant was the only witness who could testify about the actual collision and on his version, there is nothing to suggest that his conduct deviated from what the reasonable driver would have done in the circumstances in which he found himself. It is regrettable that the state was unable to produce more cogent/ scientific evidence on exactly how the collusion occurred. This had the consequence that this case had to be determined largely on the version of the appellant,” they wrote.

The judges said: “It is sad that two innocent lives were lost that fateful morning. Such loss caused enduring pain to families, relatives and friends. However, the law requires that each case be decided on its own facts and legal principles be applied to those particular facts.”

Durban – Due to the Duzi Canoe Marathon and the Durban Ultra…

Three suspects aged 41, 42 and 54 years respectively were arrested while…

RE: HAULIER DRIVER REGISTRATION: PORT OF DURBAN As part of the National…