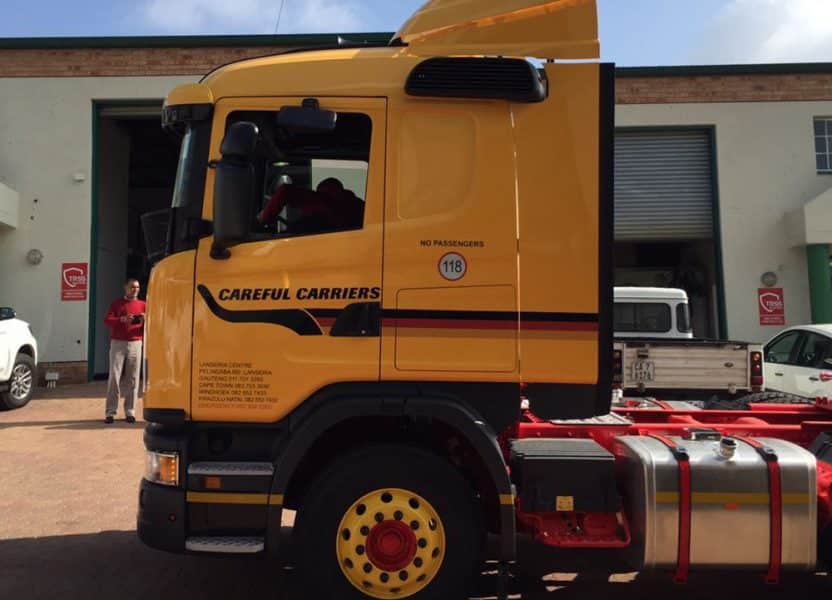 Botswana – Nineteen-year-old Samuel Marambe of Ghanzi Township’s Bosele Ward was arraigned May 10 in connection with the murder of a South African truck driver.

Marambe, who appeared before Ghanzi Magistrate Lechani Wotho, is accused of killing Shimane Mjumeli, believed to have given him a ride, on May 8 near Chobokwane in the Ghanzi District.

His next mention is May 22.

The prosecution successfully pleaded with the court for a remand to prevent the accused from interfering with investigations, arguing that the weapon or instrument used in the offence had not yet been recovered while witnesses were yet to submit statements.
The accused was arrested on May 9 at Kalkfontein.

In a telephone interview, Kalkfontein station commander, Superintendent Pizhani Kobole stated that the matter was reported to the police by a man who found the deceased’s body lying besides a cargo truck around 9pm on May 8.

The man had apparently stopped at the scene with the intention of cautioning the driver of the truck to switch off his head lamps, which were on bright mode.

“We suspect that other motorists just drove past the scene thinking that the truck had broken down, particularly that its hazard lights were flashing,” he explained.

Superintendent Kobole said on arriving at the scene, police found a man lying in the pool of blood with fresh wounds on the chest, forehead and stomach near a Scania truck branded Careful Couriers.

He was certified dead upon arrival at Ghanzi Primary Hospital.

Police recovered a blood-stained Okapi knife near the body and managed to establish that the deceased, 46, was a South African. At press time, family members were still awaited to identify his body.

Superintendent Kobole said Careful Couriers confirmed the deceased as its employee, who was on his way to Namibia.
The truck is at Kalkfontein Police Station, he said adding, “we do not know the consignment of the truck, we are awaiting the arrival of the owner”.

Durban – Following the widely shared video of an attempted hijacking in…