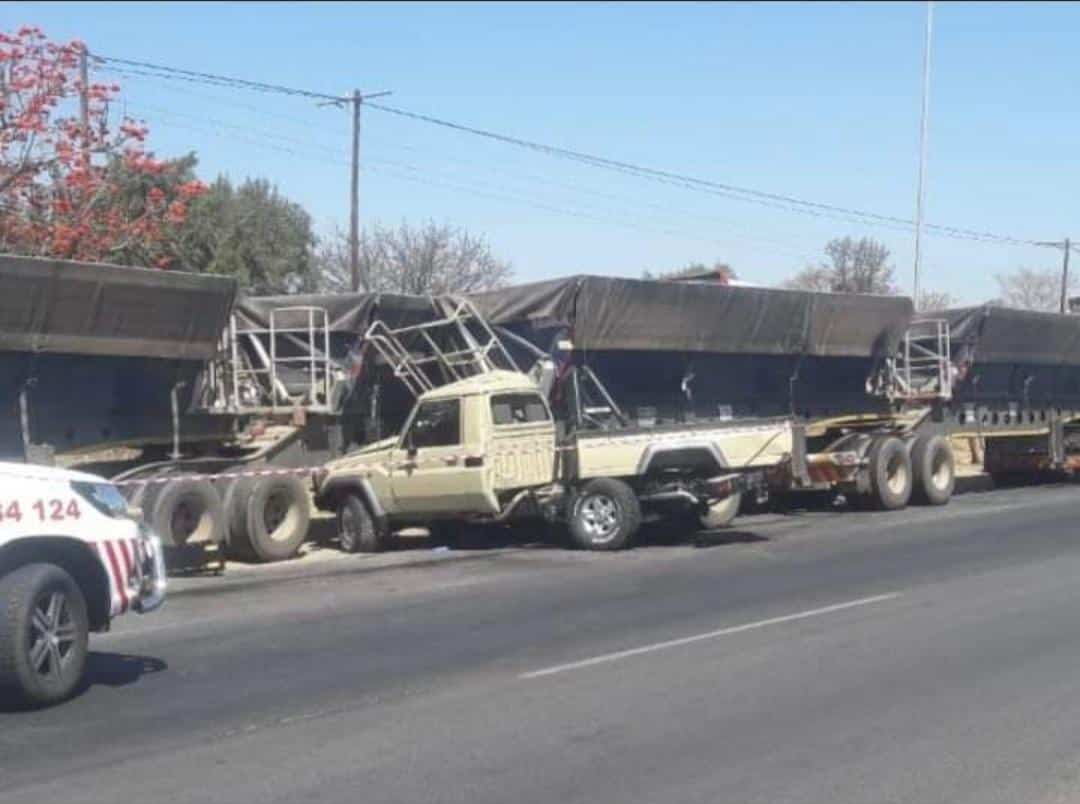 Limpopo – A man has been killed after his bakkie collided with a truck along the N1 south of Polokwane on Monday morning.

The incident involved a side tipper interlink truck and a Toyota Landcruiser bakkie and ER24 paramedics attended to the scene.

“ER24 paramedics and another service arrived on the scene at around 11:00 to find a truck and trailer blocking one lane. A bakkie was found partially beneath the trailer and upon closer inspection, the medics found a man lying in the driver’s seat of the bakkie,” said Russel Meiring ER24’s communications officer.

The male driver believed to be in his 40’s was declared dead on the scene, he said.

He added that a second person was treated on the scene and transported to a nearby hospital by another service.

Police and traffic officials were on the scene. The exact cause of the collision will be determined through an investigation.