A motorist has been killed while a trucker was seriously injured in a collision on the Western Bypass near Empangeni, KZN on Tuesday afternoon.

Kwazulu Private Ambulance Service responded to reports of a collision between a truck and a sedan.

When emergency services arrived on the scene they found the truck lying on its side blocking the whole road.

Upon inspection, a man was found entrapped in the car, nothing could be done to save him.

An occupant of the truck had sustained critical injuries.

The patient was treated in scene and transported to the hospital. 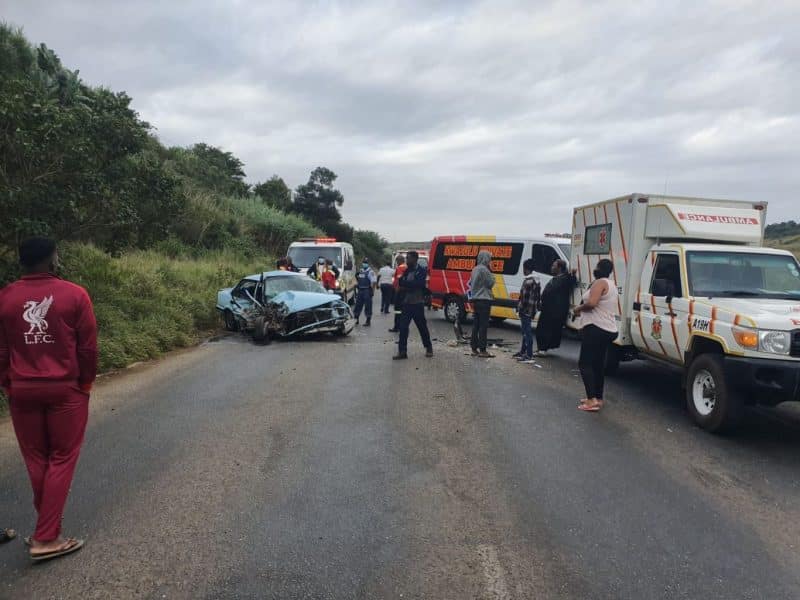