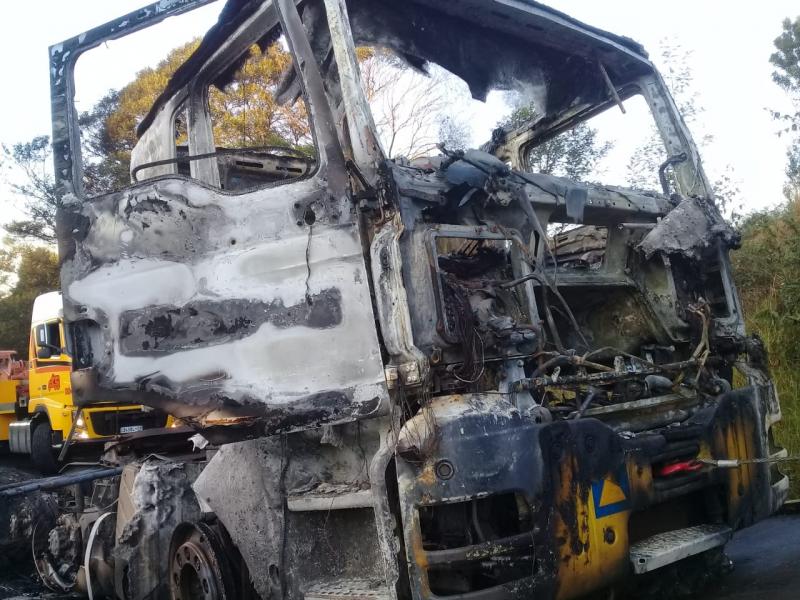 Durban – A 49-year-old Manline Energy truck driver was shot and wounded and his tanker set alight in Inchanga near Pietermaritzburg in the early hours of Friday morning.

KwaZulu-Natal police spokesman Captain Nqobile Gwala said unknown men fired shots at the driver and set his truck alight on the R103 near Caravan Park at about 1.30am.

The motive has not yet been established.

“He sustained a gunshot wound to the knee and was taken to hospital for medical attention. The circumstances surrounding the incident are being investigated,” she said.

Inchanga police are investigating a case of attempted murder and malicious damage to property.