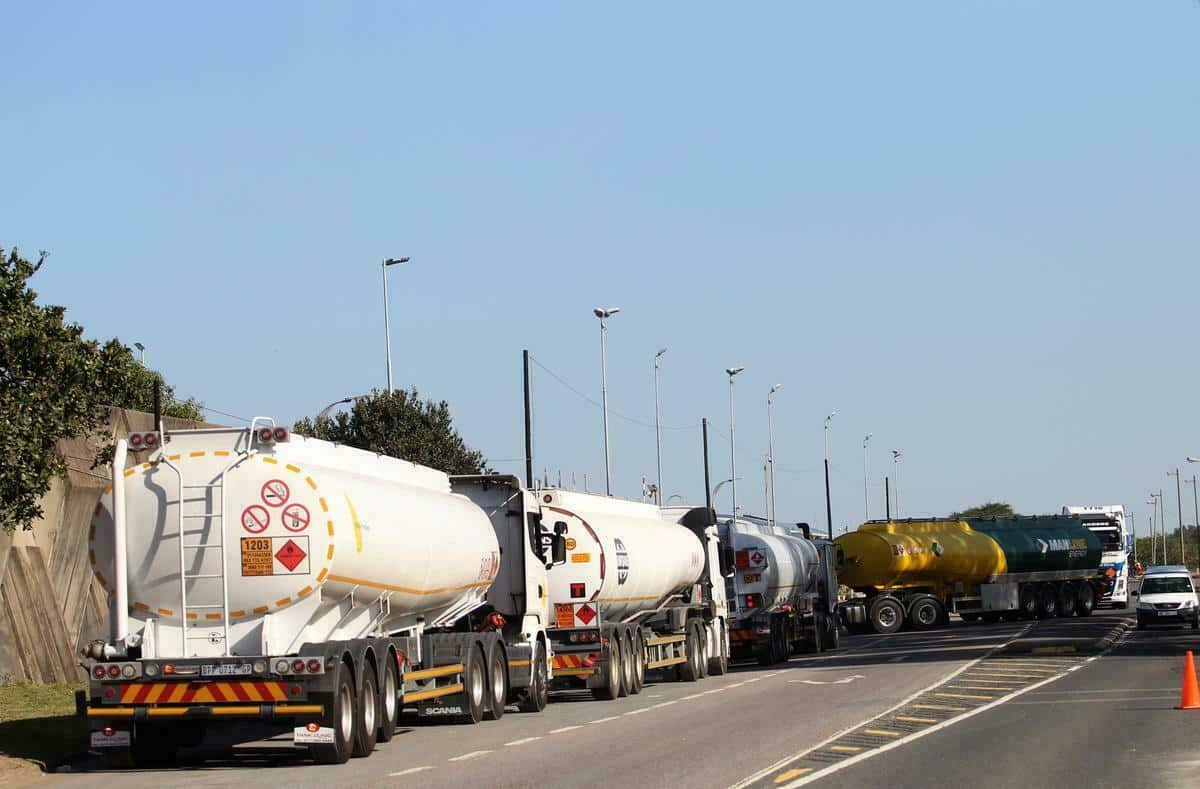 Diesel prices could rise by a massive R1.40 come November 2021, according to mid-month data from the Central Energy Fund (CEF) which cites the global energy crisis and a weaker rand as the major drivers.

The CEF data also points out a possible petrol prices increase of between 95 and 98 cents per litre.

The mid-month changes are as follows:

The CEF has stressed that the daily snapshots are not predictive and do not cover other potential changes like slate levy adjustments or retail margin changes, which the department determines.

The Department of Energy makes adjustments based on a review of the whole period. Furthermore, the outlook can change significantly before month-end.

At mid-October, a weaker ZAR/USD exchange rate is contributing to an under-recovery of around 23 cents per litre for all fuel types, with changes to international product prices adding to the pain.

Last week, the Bureau of Economic Research (BER) also published its forecast for the week, with a warning about Brent crude oil and fuel prices during November.

According to BER, “a sudden and unprecedented surge in gas prices” could affect markets in the United Kingdom, the United States and South Africa.

Furthermore, an energy crisis in China “also fuelled the recent coal price rally”, despite the coal price benefitting from the latest market trends.

BER warns: “If sustained, the current oil price should see a notable rise in domestic fuel prices in early November”.

This is how the price changes are expected to reflect at the pumps:

CNN Business – Maersk, the world’s largest container shipping company, has warned…
The Durban Multi-purpose Terminal (MPT) is the third terminal to introduce a…