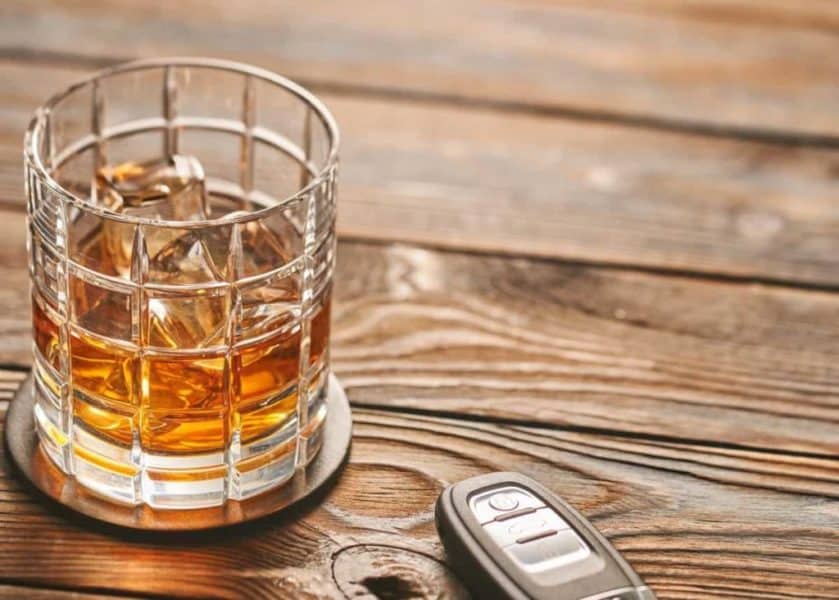 The government has rehashed a bill intended to set to 0% the level of alcohol that motorists should have in their blood when behind the wheel.

The transport ministry gazetted a notice of its intention to introduce the National Road Traffic Amendment Bill on April 10.

The notice said Minister Fikile Mbalula intends to introduce the bill to the National Assembly “during 2020”.

The public was directed to a draft bill published five years ago for full understanding of the intended amendments.

“The bill and its explanatory memorandum were published for comments in Government Gazette No 38429, notice number 77 of January 28, 2015,” said the notice.

In a clear indication that the government intends to arrest any driver with a trace of alcohol, the notice specified that one of the objectives of the bill was “to further prohibit and reduce the limit of alcohol in a specimen of blood taken from any part of the body”.

Under the current form of the National Road Traffic Act, drivers can have 0.05g of alcohol per 100ml of blood, or 0.02g/100ml for professional drivers.

This meant drivers can avoid arrest if they have no more than 0.05% of alcohol in their blood. This was equivalent to one dumpie of beer.

Transport Department spokespersons Ayanda-Allie Paine and Esethu Hasane had not responded to questions The Star sent to them via email and texts before publishing.

Activist Howard Dembovsky, chairperson of the Justice Project South Africa, said the amendments will have unintended consequences for motorists with specific medical conditions.

“I think it’s going to backfire. You’re going to convict people who were not necessarily under the influence of alcohol,” Dembovsky said.

I’m not fazed because I don’t drink, but I can’t say the same about other people who have medical conditions.”

Dembovsky said he wrote to Mbalula on Friday after seeing the notice, as he found it strange that it referred to a 2015 bill. He accused Mbalula of opportunistically riding on the current wave of the government’s clampdown on various social aspects.

“This government is becoming more and more authoritarian,” Dembovsky said.

The notice also exposed Mbalula for “talking rubbish” when he announced in January that the Administrative Adjudication of Road Traffic Offences Act (Aarto) would bring to 0% the legal alcohol level once it comes to effect in June, added Dembovsky.

“The Aarto does not prescribe the level of alcohol in blood, only the National Road Traffic Act does. At the time he was making that noise I was saying but that is not contained in the Aarto. The media went full scale and published the rubbish that Mbalula was saying,” Dembovsky said.

Caro Smit, founder and director of South Africans Against Drunk Driving (SADD), said there was nothing wrong with the current legislation, what lacked was testing of motorists and nabbing those exceeding legal levels.

“The requirements are in line with international best practices. We just need to reduce alcohol allowed for new drivers to 0.02g,” she said.

“About 45 people die daily on our roads with hundreds more injured. Alcohol abuse is behind at least 58% of these deaths.

“We need to get the police and traffic officers to test and stop people for alcohol testing, the same as for stopping and checking whether people should be on the road with Covid-19,” Smit added.

“A local doctor who has driven for 52 years has never once been tested for alcohol. Since lockdown he has been stopped and checked three times already.”