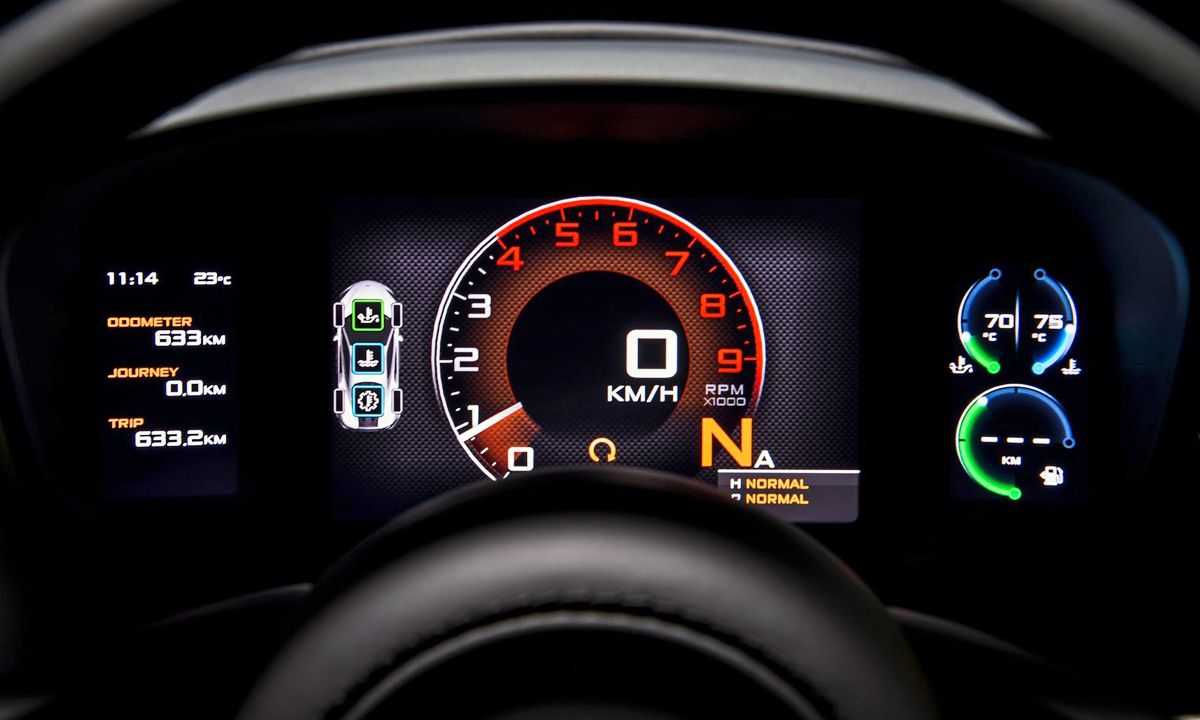 A 42-year-old McLaren driver was arrested for clocking 232km/h on a Gauteng highway.

The driver of the white McLaren was doing almost double the maximum allowed speed of 120km/h, according to the provincial traffic department’s high-speed unit.

The four drivers, all males, now face charges of reckless driving and exceeding the speed limit.

“The Gauteng Traffic Police urge motorists to save lives by adhering to the rules of the road and exercising extreme caution on roads,” the Gauteng Department of Community Safety said via Facebook.

Motorists were also urged to avoid last minute trips which may force them to overspeed in a bid to beat the 21h00 curfew.