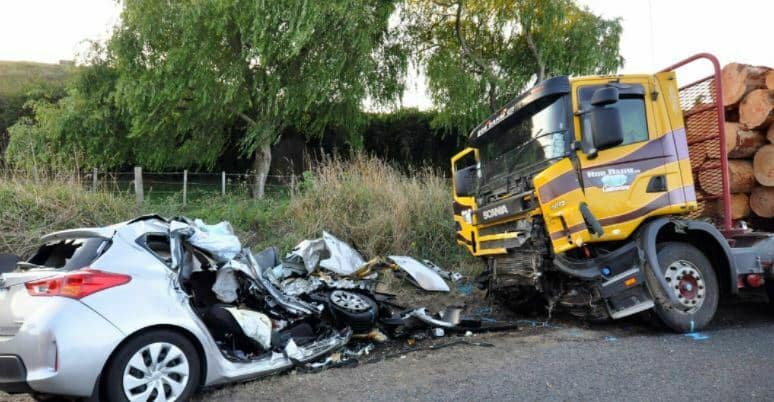 While problems at the Road Accident Fund (RAF) are escalating, the Personal Injury Plaintiff Lawyers Association is the latest group of attorneys to add a voice to the allegations of mismanagement, incompetence and non-payment.

“As much as the RAF would like to deflect blame, the reality is that claims are piling up and are just not being paid. This is impacting the most vulnerable in our society – road accident victims,” said advocate Justin Erasmus, chairperson of the association.

The situation has become a complete travesty, and attorneys are not the only ones complaining, he said.

The KwaZulu-Natal Private Ambulances Association issued a memorandum to the RAF on November 1 threatening to withdraw its ambulances belonging to more than 25 emergency medical services if the RAF did not honour the R10 million still outstanding.

He said a recent study found that 98% of respondents could not sustain their practices financially under current measures implemented by the RAF.

Occupational therapist Anne Reynolds said the situation had been compounded by the chaos which was caused by the termination of the RAF’s panel of attorneys. “Reports and joint minutes have not been finalised as a result, new appointments have not been made and/or court dates have been delayed.

“All of this has had a significant impact on the victims of road accidents, as well as the experts (both defendant and plaintiff) whose valuable expertise is required to ensure fair and equitable settlements of road accident victims’ claims.”

Reynolds added that not a single respondent had indicated that their practice was financially sustainable with the current non-payment situation by the RAF.

“The real losers will unfortunately be the accident victims at the end of the day. With no experienced experts to assess the claims, the likelihood is that claims will be under settled with little provision for adequate funds to cover medical costs and aids to ensure an optimal quality of life.”

Erasmus said the backlog at the RAF was nothing new, but had been exacerbated by Covid-19. “When almost every private sector company was making arrangements for staff to work remotely at home during the lockdown, no one was able to interact with any RAF staff during this period. This now means the RAF is facing an even bigger backlog.”

With so many complaints of non-payment, it was difficult to understand who was actually being paid from the about R2 billion paid to the RAF monthly, he added.

“There is just no transparency. It appears much of the money flows to provincial health departments who ironically have now also put in claims against the RAF – essentially subsidising public healthcare in South Africa.”

Erasmus said claims by Minister of Transport Fikile Mbalula earlier this year that the appointment of former Prasa chief executive Collins Letsoalo as RAF boss in August would help streamline the organisation had unfortunately not materialised.

Erasmus said: “If anything, things have only gotten worse.”

Letsoalo last month asked for a 180-day reprieve on claim settlement payments. He acknowledged there were problems and that the RAF needed some time to sort it out.

Erasmus said the problem was that the 180 days did not start from the court settlement day, but rather the day the RAF decided to load the settlement on to its system – which was often more than six months after the court case.

Last week a judge urged the RAF to “get its house in order” and said there had been “a total lack of transparency in dealing with the claims since the beginning of this year”.

Erasmus said many clients came from poor backgrounds and did not have the means to wait. “Waiting for at least 500 days is average and for further delays to happen in the actual registration is just not acceptable.” – Pretoria News