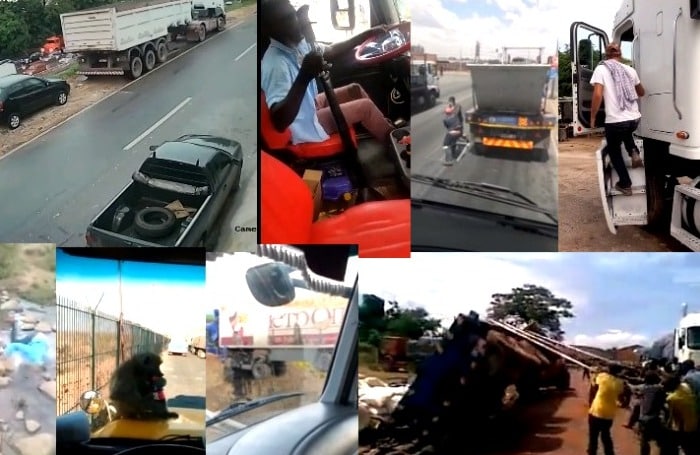 Most popular trucker videos of 2019

These eight trucker videos became so popular in 2019, each attracting millions of views.

From trucker encounters with nature, believe it or not situations, the aftermath of mysterious crashes and pure mastery in shifting.

Word of mouth nor pictures would sufficiently explain.

In the first video, a truck was filmed hanging across a river in a scene more likely to only appear in a film rather than in real life.

Would you have believed it if you didn’t see the video?

In our trucking industry, employers will be delighted especially with the second point mentioned above since such messages have been frequently aired on social media recently and without consequences.