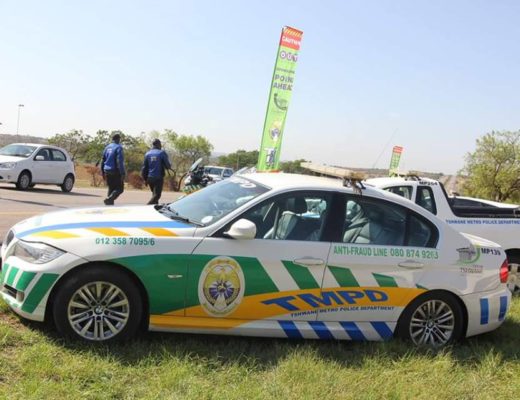 Most roads in Pretoria CBD affected by taxi strike

Pretoria CBD roads will be closed on Tuesday, because of minibus taxi industry demonstration, the metro police said.

Taxi associations SANTACO and NTA will drive from the Old Putco Depot and back from 09:00, metro spokesperson Senior Superintendent Isaac Mahamba said.

He said the following streets would ne affected:

– From Cowie Street they will turn left into Struben Street, right into Sophie De Bruyn Street and then proceed straight.

– They will then turn left into Jeff Masemola Street until they stop at Bosman Taxi rank.

– From there they will get onto Jeff Masemola Street and then join Rissik Street.

– They will proceed straight to join Doctor Savage Road and Boom Street.

– From there they will proceed to Sisulu Street and turn right at Johannes Ramokgoase Street.

– They will turn right again at Lilian Ngoyi Street and then turn left into Bloed Street back to the Old Putco Depot.

“They are expected to disperse from the Old Putco Depot at 15:00,” Mahamba said.

He said the metro police would be deployed to monitor the motorcade and all affected streets.

Motorists are advised to avoid the affected streets.

Johannesburg – More than 70 stolen television sets have been seized by…