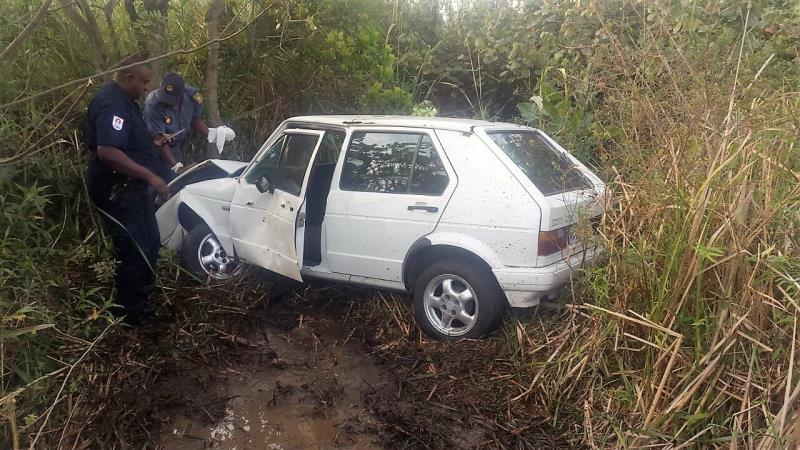 A car was found in dense bush alongside the N2

A MOTORIST is being treated at the scene of a shooting and car accident on the side of the N2 near the old Durban airport site.

At about 3.30pm today (Tuesday, 5 September) Rescue Care paramedics responded to the scene, where a motorist’s white Golf was found in dense bush alongside the N2 northbound.

While details about the shooting are sketchy, it has been confirmed that the driver sustained a gunshot wound to his upper body. Paramedics have stabilised the man and will transport him to hospital.

Police are also at the scene and will investigate the circumstances surrounding the shooting.

Durban – Gregory Govender, the owner of an articulated lorry that in…