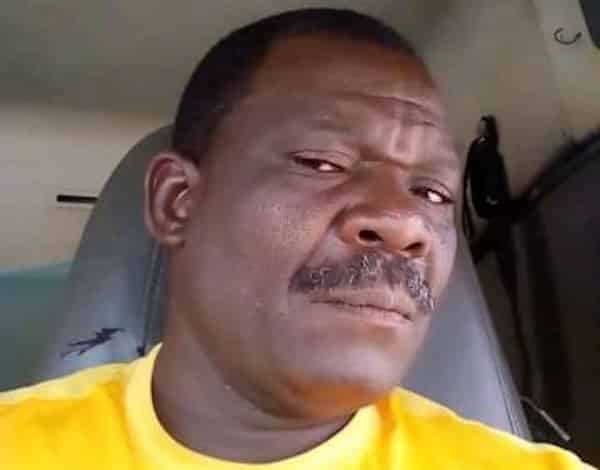 The death and burial of Dryton Mpofu, who was a Sabot Transport truck driver, is still clouded by mystery over six weeks after he was secretly buried in DRC without his family’s knowledge.

Mpofu succumbed to an unknown ailment in a Lubumbashi hospital and was hurriedly buried without any involvement from the family.

It was suspected at the time that he may have died from the coronavirus but the DRC government have until now not provided the cause of death.

After numerous efforts to obtain comment from Sabot Transport Operations Manager Berti Moreira, the company has not yet responded.

Zim state media has reported that the HR manager George Gwezere, has also been dragging his feet on responding to media enquiries about Mpofu’s death.

Mpofu had travelled to DRC on duty when he reported sick at Kasumbalesa.

He was immediately transferred to a hospital in Lubumbashi where he reportedly died a few hours after admission.

The DRC government is alleged to have instructed that he be buried immediately, suspecting he may have died from Covid-19.

Other Zim truck drivers who were with the man in DRC refused to attend his burial in protest.

His wife and relatives are still looking for answers as to what really transpired.

However, the late Mpofu’s wife (name withheld), is heartbroken and is hoping that her husband will wake up one day and return home.

“I just hope I will see him come home.

“They did not explain well to me and my children, we are still shocked.

“I was called pertaining the sickness of my husband.

“I was told it was Malaria and later told its Covid-19.

“They could have explained properly.

“After getting sick, I was told he had died and has been buried.

“I have not been given proper explanation until now.”

“We were expecting an official from the company to come to us but they have not come to explain.

“Nothing has been promised in the form of compensation or anything, they are just silent.

“It pains me to be reminded about this issue.

“Me and my children are still in darkness, I am in pain.

“He has been working there for 13 years.

“They did not agree on anything, but they were only told of the issue, alluding that it was a directive from the DRC government saying all the deaths are considered as Covid-19.

“So the corpse was not supposed to be repatriated to Zimbabwe due to the situation.

“They even asked for a report from the doctors but there was no proper communication.

“It was not properly communicated even if he had died of whatever disease.”