The Van Reenen’s pass is closed following a collision involving a fuel tanker which subsequently caught fire on impact.

The N3 Toll Concession released a statement warning motorists of the road closure.

All lanes of the N3 Toll Route on Van Reenen’s Pass are currently closed to traffic due to a serious crash incident involving two trucks which are on fire.

Traffic is currently stacked at road closure points. All emergency services are on the scene.

Road users planning to travel in the region are advised to obtained real-time traffic information and status updates via N3TC’s 24-hour helpline: 0800 63 4357 or by following N3TC on Twitter: @N3Route. 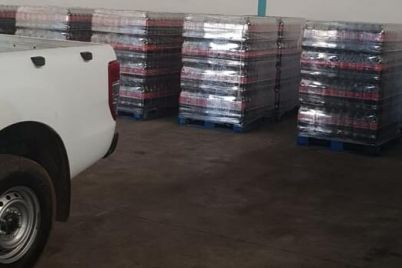 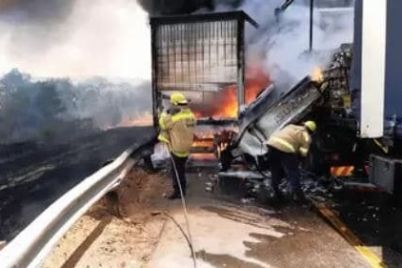