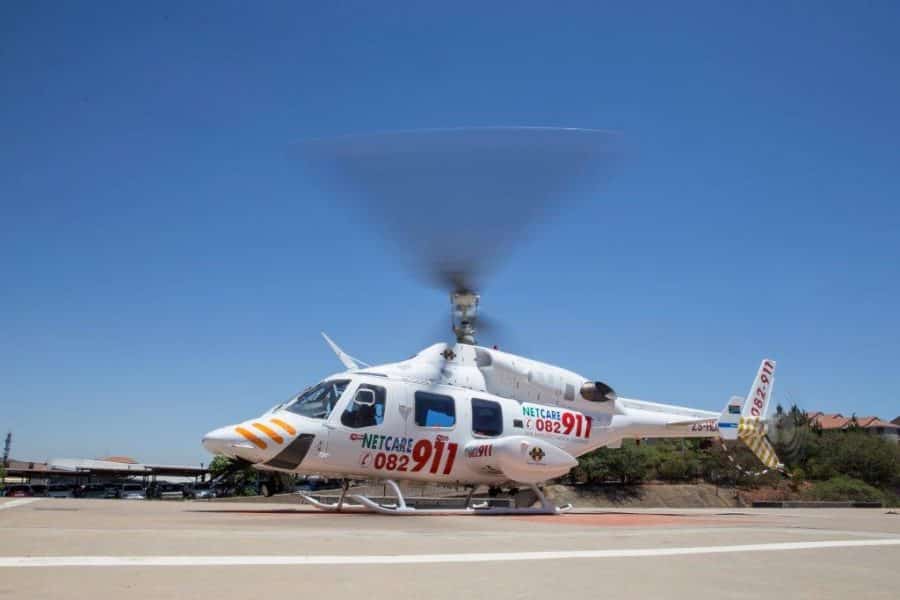 Johannesburg – Five people were killed and several injured when two suspected robbers crashed into a minibus on the N3 north, near Alberton, on Monday, Gauteng police said.

“The suspected robbers crashed into a minibus taxi, which resulted in five people losing their lives. Several people were transported to hospital for further medical attention,” he said.

“Two guns were found in the suspects’ abandoned car. One of them is believed to have been shot.”

The two ran away and were still at large.