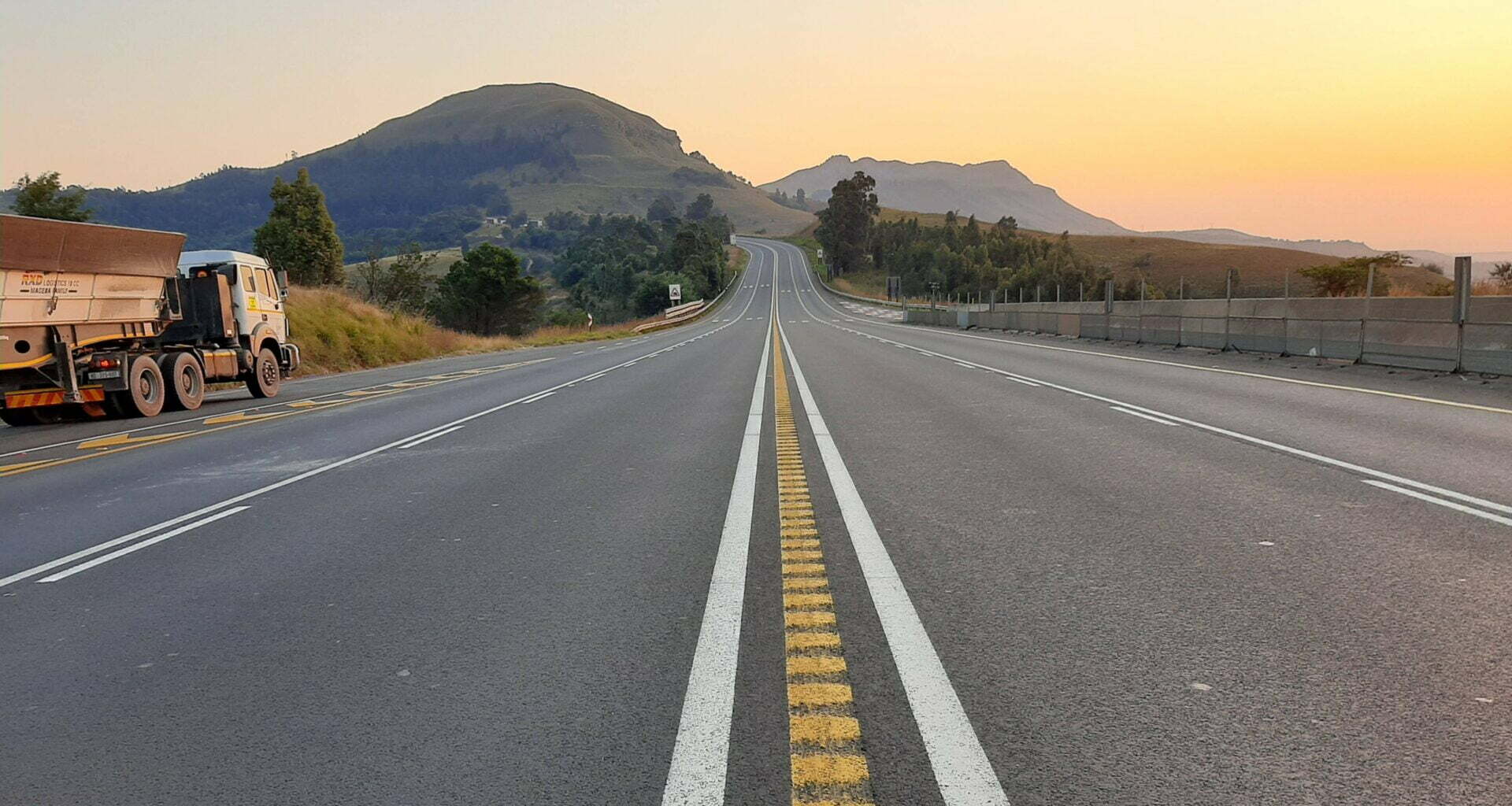 The entire N3 Toll Route has been CLOSED to all traffic between Cedara, KwaZulu-Natal and Heidelberg in Gauteng.

This after on-going threats to the safety and security of road users as well as the operation and assets of the N3 Toll Route.

The N3 Toll Concession advised motorists to avoid the #N3TollRoute in its entirety until further notice.

For most of the day on Monday, the N3 between Harrismith in the Free State and Cedara in KwaZulu-Natal had been closed in the wake of sporadic riots across KwaZulu-Natal and Gauteng.

The drastic measures came as a result of the spate of attacks on infrastructure, heavy motor vehicles and businesses along the route.

“Under these conditions, the security and safety of the N3 Toll Route, it’s operations and road users cannot be placed at further risk,” she said.

Around 20h00, a mob attacked the Tugela Truck Inn and looted goods from at least five trucks before fleeing the scene.

Truck drivers at the scene told SA Trucker that the attackers fired shots into the air to stop them from running away.

Preliminary reports suggest that none of the truckers were injured in the attack.

Dhoogra said road users were strongly recommended to delay their trips until further notice to avoid these volatile areas.

SA Trucker urges truckers to be always alert as the attacks are happenning unexpectedly and anywhere.

00h07 12/07# ProtestAlert: The entire #N3TollRoute has been CLOSED to all traffic between #Cedara, KZN and #Heidelberg, Gauteng in the interests of #safety and #security. Motorists are strongly advised to avoid the #N3TollRoute in its entirety until further notice.