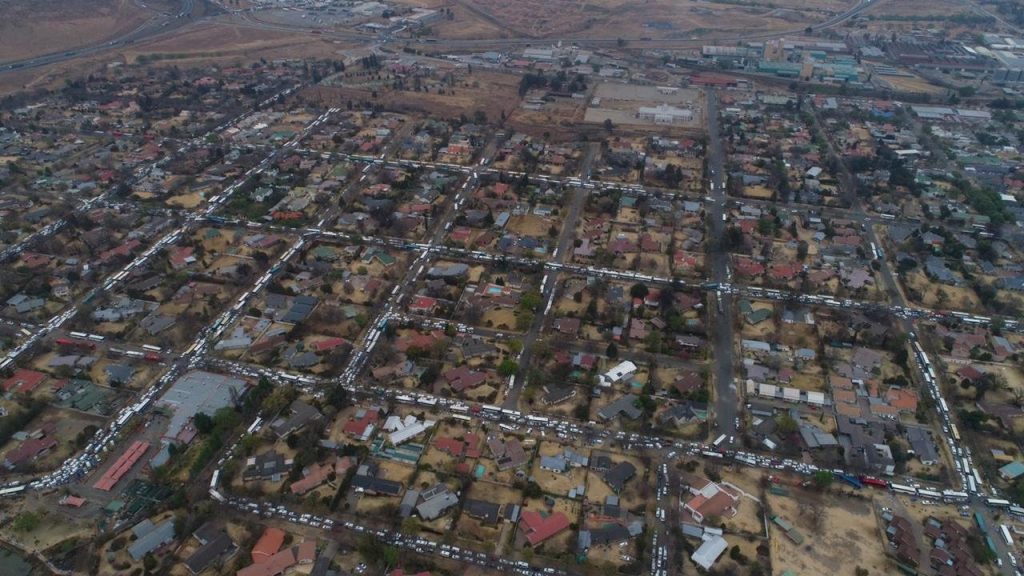 Traffic was backed up today (September 7) due to the number of people attending the prayer meeting.

Thousands of people descended on Harrismith from Friday night causing a major backlog of traffic on N3.

Pictures of a swarm of cars in the vicinity of the gathering flooded the social media on Saturday.

According to the church’s history, their leader, Shembe, had a vision at Intabazwe mountain now called Platberg. The place is considered holy hence it attracts a lot of attention from the pilgrims.⁦

Traffic is flowing freely on the N3 at this stage, but if you are travelling on the N3 tomorrow (September 8), please bear in mind that there might be congestion due to home-bound travellers after the prayer meeting.

SA Trucker will keep you updated on this situation.

How not to arrange an event. Who approved this event in Harrismith? @Netwerk24 @News24 pic.twitter.com/zDLYoorBMx