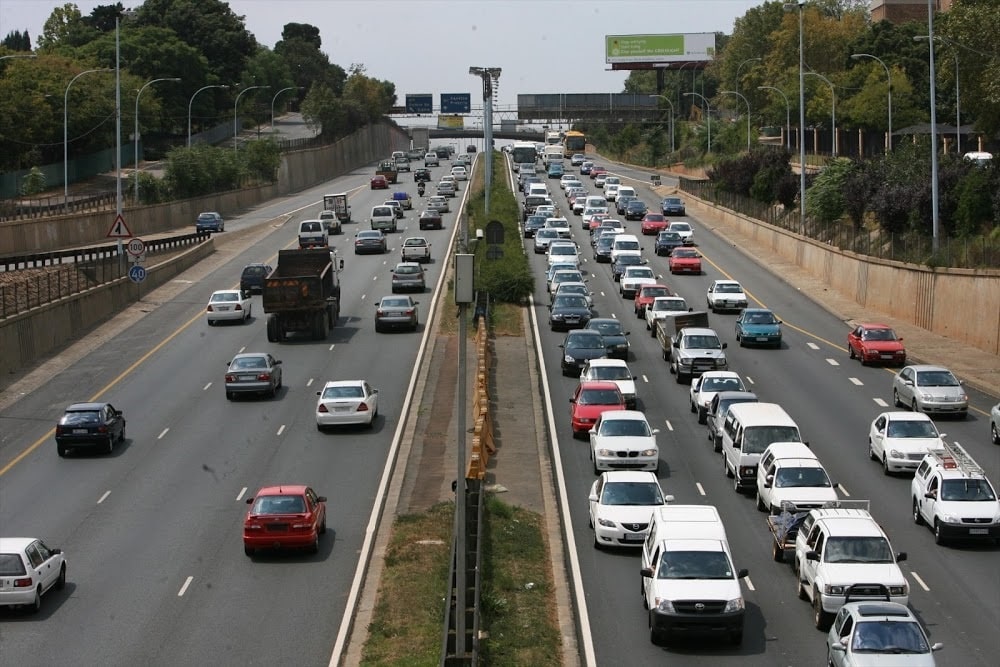 As the summer holiday season draws to a close, traffic volumes have started to increase in a northbound direction (towards Gauteng) on the N3 Toll Route today.

Volumes are expected to peak this Sunday, and again next weekend before schools re-open for the first term of the new year.

The forecasts below provide an indication of the expected peak traffic periods for 5 and 12 January.

If possible, N3TC recommends that you plan your travels outside of peak times. High traffic volumes often lead to congestion and delays, and place additional demands on drivers and emergency resources.

N3TC encourages travellers to heed all warning signs and take every precaution to stay safe on the road.

Updates on route and travel conditions for the N3 Toll Route can be obtained from N3TC’s 24-hour helpline on 0800 63 4357 or by following N3TC on Twitter @N3Route.

You can also report any problems or emergencies on the N3 Toll Route to N3TC’s Route Control Centre via the above contact details.

WHITE RIVER – A 64-year-old man was left paralysed, and his family…
While restrictions on the sale of liquor were lifted on Tuesday under…
Events at Nida Transport are proving that unity amongst truck drivers give…